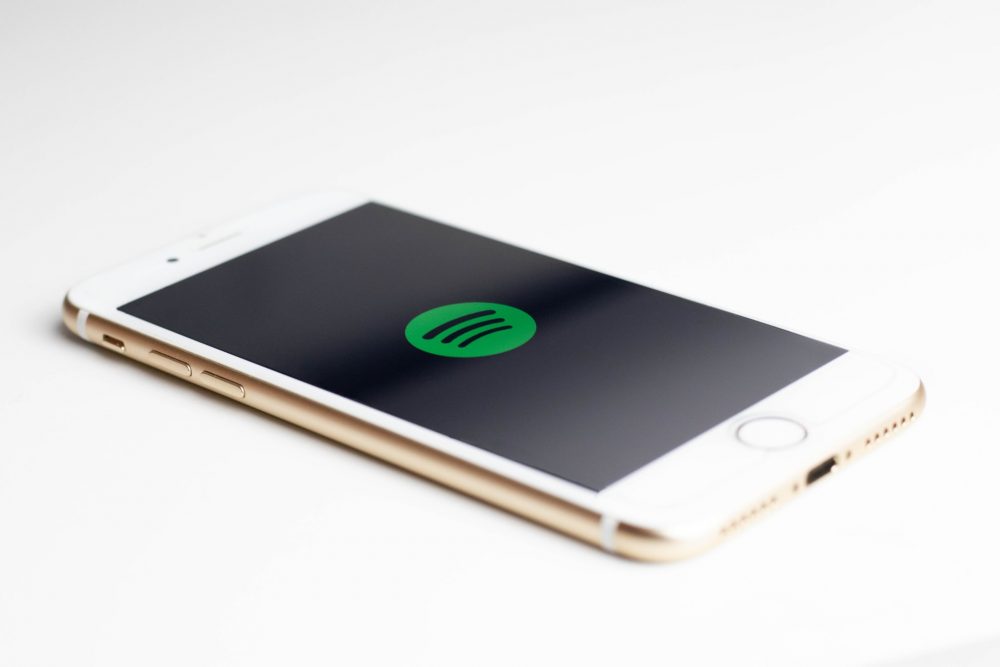 Spotify Technology SA is planning a major push into live audio, hoping to corner the market on what it thinks could be its next big business.

The company aims to hire more than 100 people to work on the effort, and has begun talking to talent about exclusive shows, according to people familiar with the matter. The idea is to capitalize on a new market popularized by Discord and Clubhouse, which let users participate in live audio chats — a 21st century version of call-in radio shows.

Facebook announced a suite of tools and Social Audio offerings to engage Facebook members in new ways. Among the offerings is a competitor to Clubhouse, which has made audio the hot social media trend.

The audio tools and features will roll out over the coming months.

Metro Radio & TFM on the move in Newcastle

Metro & TFM are relocating their studios and offices to the Grade II listed Gainsborough House on Grey Street in Newcastle.

The studios will be used for Steve and Karen’s weekday Breakfast Show whilst the offices will host commercial teams from both stations.

A new commercial radio station in Scotland aimed at audiences in Tayside and Fife is launching on May 2nd.

If you want to find out more about commercial radio advertising or digital audio platforms in the UK or internationally – we can help!

Get in touch here and we’ll talk you through the process and deliver the best audio advertising solution for you.