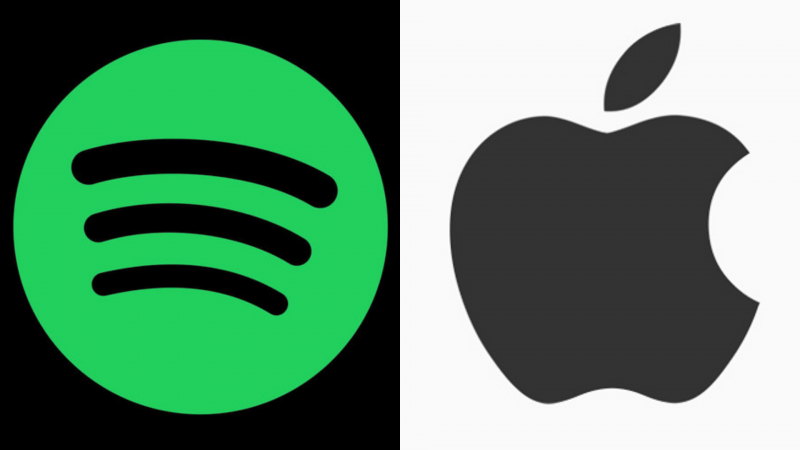 Podcast hosting company and listening app Podbean released a 2019 roundup indicating general growth of its publishing metrics and comparison of where its podcasts are being listened to. There are also interesting income figures for top-earning podcasts.

Of particular interest is the diversification of podcast app market share. That’s another way of saying that Apple’s influence as a distributor is lessening, while Spotify is growing.

Jenni takes over from Gary King, who will present Smooth’s new, national early breakfast show from Monday to Friday, as well as continuing to host Saturday afternoons.

The original Virgin Radio Groove operated from 2000 to 2008 under previous owners although it was known simply as The Groove until 2004.

Geoff Lloyd’s Hometown Glory is back for another series

National digital radio station Union JACK announces that Geoff Lloyd’s Hometown Glory will be returning for another series, with the opening show – starring Brian Blessed – to be broadcast this Saturday 11th January at 11am.

There will be six episodes in total, with guests also including Absolutely Fabulous’s Helen Lederer, renowned sports broadcaster Jim Rosenthal, and comedians Dane Baptiste, Josie Long and Christopher Biggins. Each show will be available to download as a podcast immediately after its initial broadcast.