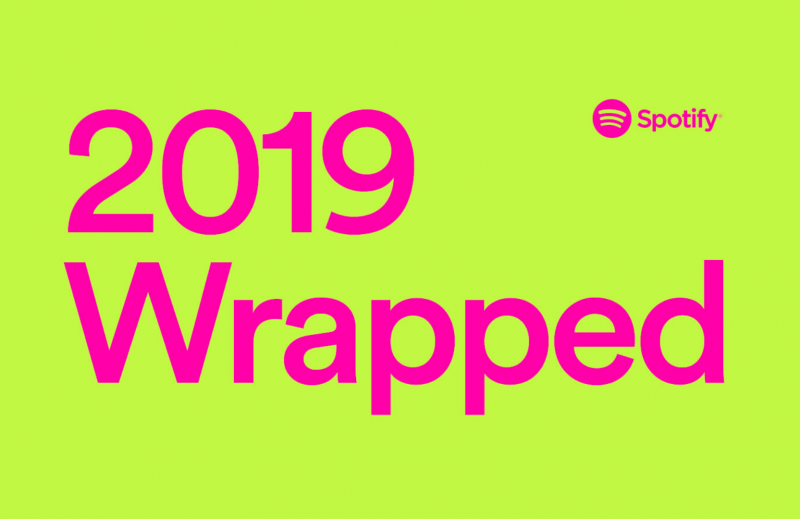 Spotify Wrapped: users alarmed by their own listening habits

Spotify’s annual Wrapped feature – ‘Spotify Wrapped’, which reveals users’ favourite music from the past year, has been released to its 243 million users, prompting mixed emotions among subscribers.

The feature has become an anticipated event for regular users as it shows their most played songs, top artists, favourite genres and minutes listened for the year. But as 2019 comes to an end the world’s biggest music streaming service took advantage of its 10-year tenure and allowed users to look back at their entire decade of streaming habits.

Classic FM has revealed its Sunday schedule for 2020, which will see, former BBC Radio 4 host, John Humphrys join its weekend line-up. From 5th January, Humphrys will present his own Sunday afternoon show from 3pm to 5pm, sharing his own stories and reflections on his favourite composers and their music.

Stereophonics have announced that they will play a special London gig at the O2 Forum Kentish Town, hosted by Absolute Radio. Taking place on 21st January, it will be a chance to see the band ahead of their UK arena tour later this year.

Absolute Radio presenter, Dave Berry said “We all know January can be a dull month after all the excess of the Christmas period. So Absolute Radio have enlisted rock royalty, Stereophonics to help shake things up a bit with this extra special London gig. If your New Year’s resolution is to get out to more gigs, what better way to start off than at this one?”

Garry Spence has just announced his replacement on Capital Scotland Drive ahead of his move to Cylde 1 to host the same show.

The Capital show will be hosted by Katy J, who already co-hosts the programme alongside Garry.