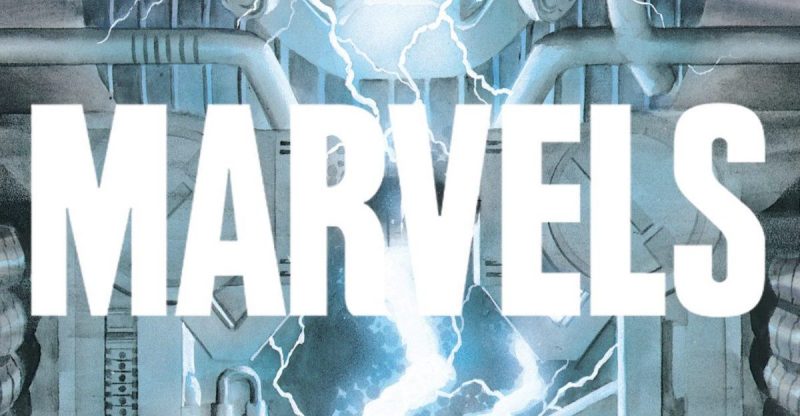 Having all but conquered the visual mediums of film and comics, Marvel continue building a reputation in the world of audio-storytelling with its new fictional Marvel podcast series. Following on from two critically acclaimed adventures with X-men stalwart Wolverine (Marvel’s Wolverine: The Long Night and its sequel Marvel’s Wolverine: The Lost Trail) this new story will concern the Fantastic-4.

Jez Welham is leaving Capital XTRA where he has hosted the breakfast show for the last four an a half years.

The former KISS FM and Fire Radio presenter joined Global in 2015 to host Capital XTRA in the Morning, as a permanent replacement for Kojo and Jade.

Jez’s last show will be on Friday 6th September and a replacement is expected to be announced next week.

Interim Programming Appointments Made at KISS

Bauer has made some changes to its programming team at KISS following the sudden departure of Andy Roberts.

Andy announced he had ‘left KISS‘ on Thursday, and will be taking a break and moving on to new adventures.

KISS’ current Head of Music, Nathan Thomson is to take on additional duties to become Interim Content Director for KISS, and will continue to lead on music and playlists.