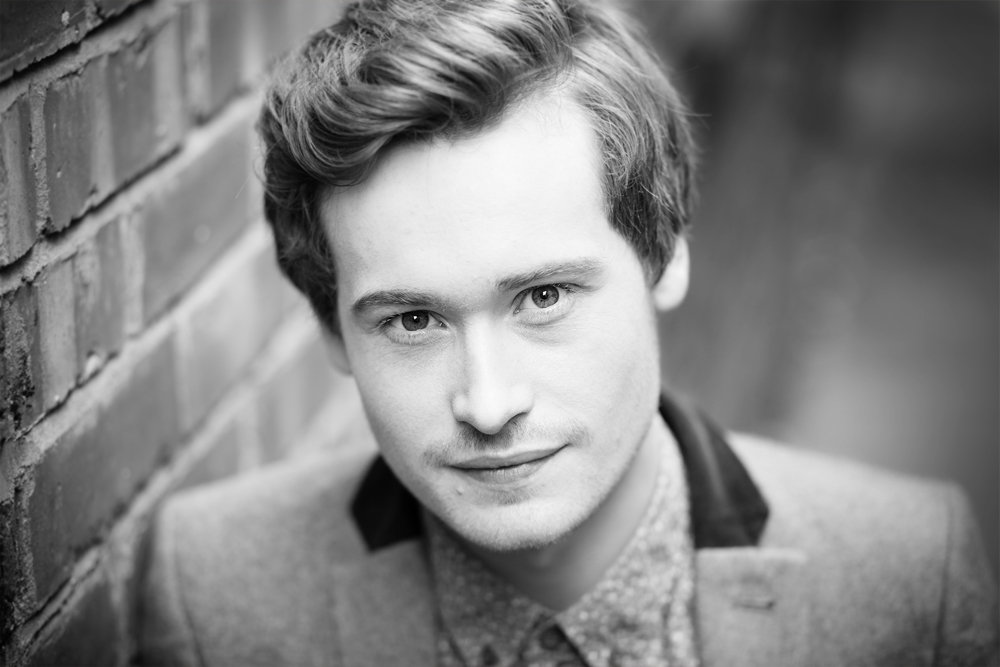 Franks, who presents the breakfast show on Fun Kids, sayid: “Sunday afternoons are about putting off work until Monday and eating a quality lunch, I’m looking forward to being the soundtrack to that on The Hits Radio.”

The second new addition is Will Manning, who is currently studying University of Westminster. Will has previously presented on BBC Radio 1Xtra and joins to host the new look ‘Rated’ – the station’s Sunday night new music show (Sunday at 7pm). Will has previously toured with The Saturdays and Pixie Lott, warming up the crowds before live sets, and has also worked as a voice on TV and radio adverts.

Manning said: “I’m really excited to be joining The Hits Radio. Forget about your homework – Sunday nights are about to change. I can’t wait to get started!”

Elliot Holman, who has graduated with a Radio Production Degree at Bournemouth University, is joining the station to front a new midweek early breakfast show – and Sunday late show (Tuesday to Thursday 5am-7am and Sunday 10pm-midnight). He was also Head Of Production at student station ‘Nerve Radio’.

Holman said, “Being given the chance to present on a station you love is an incredible opportunity and I think it’s one that will help me grow and develop even further. I learnt so much from student radio, it provides such a great platform to showcase your talent and now I’m really excited to challenge myself at a whole new level!”

Finally, Warren Flanagan joins from his home town community station Vibe 107.6 in Watford. He has presented shows across the schedule, including Vibe’s drivetime and afternoon shows. Warren joins The Hits Radio to host the new look early breakfast shows between Friday and Monday from 5am -7am.

Flanagan said: “I am really excited to be joining a big brand like The Hits Radio and being part of one of the biggest and most exciting media owners in the UK, Bauer Media.”

Alongside the new line-up of presenters, Darryl Morris will be hosting a new look live breakfast show every weekday morning from 7am. He is to move away from hosting the Key 103 late show.

Morris said: “I’ve been having so much fun starting the day on The Hits Radio, I can’t wait to get underway with a new look live show!”

Programmes Manager, Paul Fernley, said: “We’re delighted to be able to continue to work with new talent in 2013. These exciting changes definitely mean that we’ve got some of the most exciting future radio talent on our line up. I can’t wait to hear Luke, Warren, Elliot and Will on-air in their new shows.”

The changes come into effect immediately.