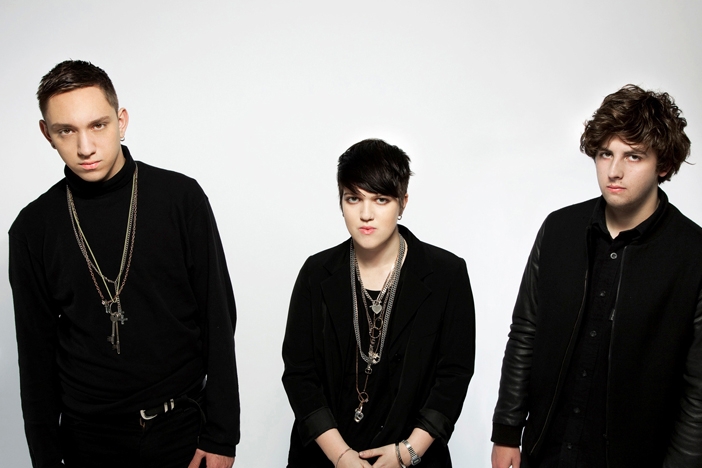 The intimate performance will take place in the legendary Studio Three, when the 2010 Mercury Prize winners will perform a selection of tracks from their new album Coexist which recently debuted at number one on the charts.

Listeners will be given the chance to win tickets to the event through Absolute Radio, but for those not lucky enough to win there will be a chance to hear highlights during Geoff Lloyd’s Hometime Show on Thursday 14th March at 7pm. There will also be another chance to listen to the set on the Sunday Night Music Club with Pete Donaldson on Sunday 24 March at 10pm.

The Abbey Road Studios and Absolute Radio partnership started in May 2012 and has produced live performances from the likes of Paul Weller, Fun. and Biffy Clyro.

Best known as the location of many of Pink Floyd’s great recordings, Studio Three has also recently played host to sessions by Florence + the Machine, Paul McCartney and the very last recording by Amy Winehouse. Abbey Road Studios is also the home of recordings by many artists at the core of Absolute Radio’s playlists including Radiohead, Oasis, Kate Bush, Depeche Mode, Florence and the Machine, Sting and Paul McCartney.