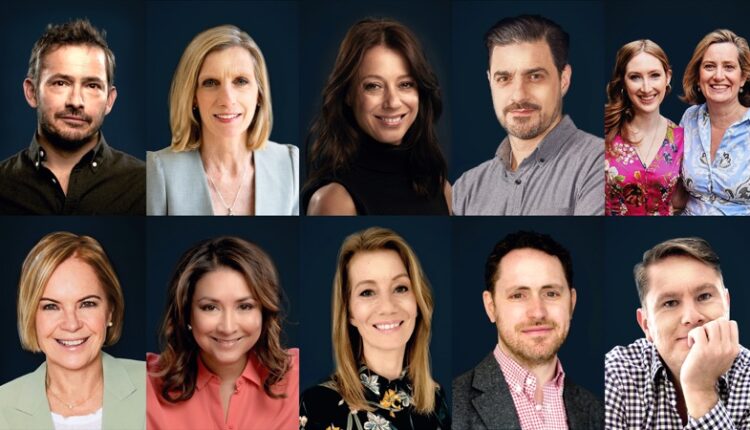 Times Radio launched with what it described as an exclusive Boris Johnson interview.

The prime minister was interviewed by Aasmah Mir and Stig Abell on their breakfast show.

Times Radio described the interview as Johnson’s “first sit-down broadcast interview since the start of the coronavirus lockdown”.

Eager to draw in highly engaged and diverse audiences, the network will bring podcast talent from a range of professional capacities including actors, producers, writers, directors, entrepreneurs, executives, field experts, influencers and people from around the world with interesting stories to tell. Actionpark will tap into DAX’s reach of over one hundred million monthly US listeners across a variety of streaming audio publishers covering music, news, sports-talk, play by play and spoken word.

KISS announced its partnership with NOW TV to launch an all-new Breakfast Show, hosted by Jordan Banjo and Perri Kiely. The streaming service will be the headline sponsor for both KISS Breakfast and Tyler’s chart show.

The partnership follows the KISS Network’s significant increase in streamed listening, achieving a 70% surge in average daily reach in the week of 25-31 May. The revamped show will aim to connect with valuable young listeners and maintain high levels of engagement, allowing NOW TV to speak directly to KISS’ loyal audience.

The 2020 ReelWorld Radio Academy 30 Under 30 has officially launched today with an easier way to enter.

Steve Parkinson from the Radio Academy explains: “The ReelWorld Radio Academy 30 Under 30 is new and improved this year! Having listened to members of our alumni, we have made the submission process easier, to encourage everyone to enter, from a runner or production assistant through to a presenter or journalist.”