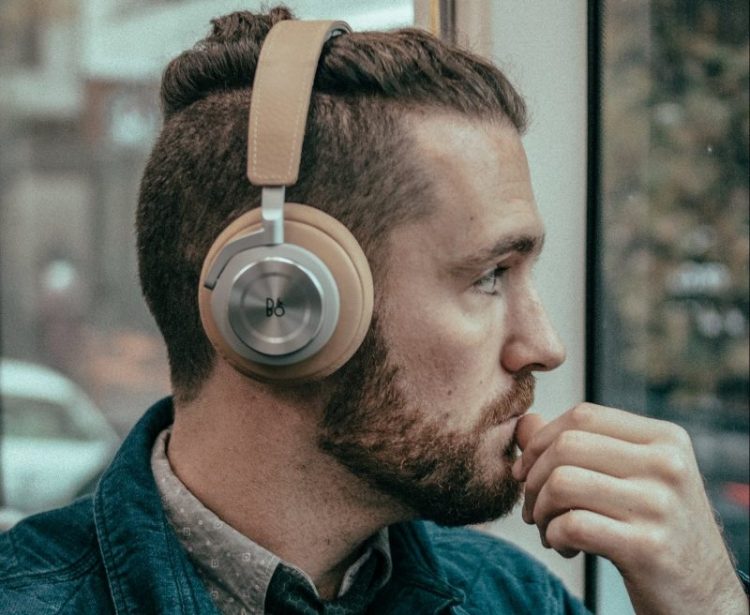 In July 2019, Voxnest released insights around podcast listening patterns, exploring the most popular listening times by podcast category in Europe and the U.S. Fast-forward to today, Voxnest has decided to take another look at popular podcast categories, this time focussing on the top five revenue-generating categories in both the U.S. and Europe.

According to Voxnest, in Europe, the top money-making podcast category is ‘Sports’ with ads in this category generating the most revenue at 9 am. Next up was ‘Culture’ (10 pm), followed by ‘Technology’ (8 am), Comedy (12 pm) and lastly, ‘History’ (8 am).

France-born music streaming service Deezer has reported a 250% growth in podcast usage on its platform over the last two years and is stepping up its capabilities in this space to make the most of what it’s describing as a podcast ‘boom’.

Deezer has entered into global partnerships with five podcasting companies including Libsyn, Ausha, Podomatic, Blubrry and Simplecast, in addition to adding ‘tech updates’ from existing partners Audioboom and Voxnest.

Union JACK has launched a short feature series, Minds over Matter, which has been created in support of World Mental Health Day (10 October 2019). The series features live comedy and musical performances plus and evocative interview content taken from conversations with established names from across the British comedy and music scene.