Why Spotify is becoming the place to be for brands plus Fleur East, Greg Burns and James Barr join Hits Radio Breakfast 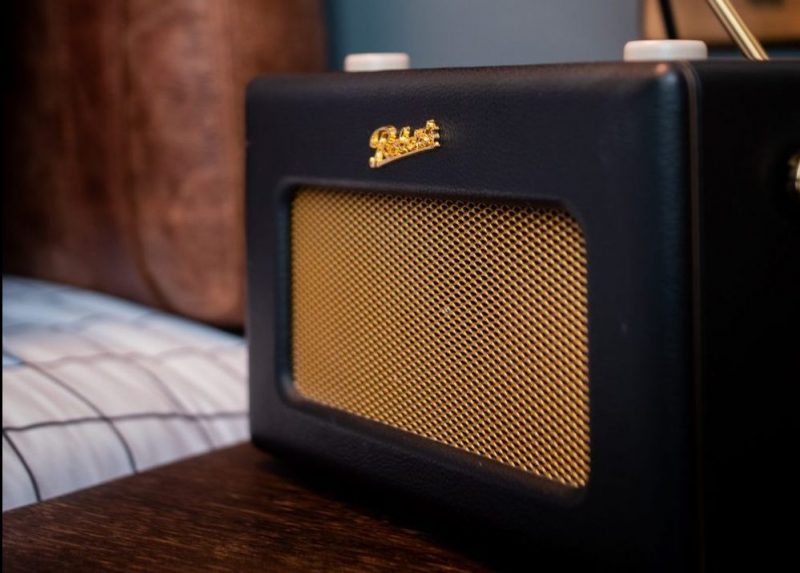 Why Spotify is becoming the place to be for brands?

Spotify is perhaps not the first platform that springs to mind for social marketers, with the majority of brands focusing on the likes of Facebook and Instagram first and foremost.

However, with a total of 217 million monthly active users worldwide, there’s a very obvious reason why some brands are expanding their attention to Spotify as a social media platform.

So, how are brands engaging with users here? Here’s a breakdown of what Spotify offers brands, and a few notable examples of its usage…

Fleur, Greg and James will start the programme from Manchester, for Manchester (and DAB elsewhere), on July 12th – replacing Gethin, Gemma and Dave.

Boris Johnson refused 26 times to answer a question about when the picture of him with girlfriend Carrie Symonds was taken.

Helius Media will rebrand its five radio stations to the same group logo after completing its latest acquisitions.

In addition, the group’s Programme Controller Paul Willett has announced David Ditchfield will host breakfast on Imagine Radio and Damian Senar will move from mid-mornings on High Peak & Ashbourne Radio to breakfast.