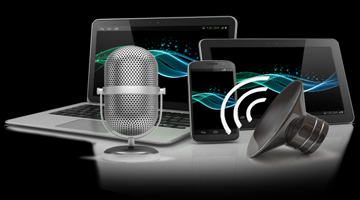 The British Phonographic Industry released its official 2016 annual report.
The past year saw 45 billion audio streams served to UK listeners. That figure marks a 68% increase from 2015 and a 500% increase over the stats from 2013. One week of December 2016 even accumulated more than 1 billion audio streams alone, the first time that bar has been reached in a seven-day period.

Nigel Farage has signed up for a daily radio show on Global’s LBC, starting this week. He’ll be on-air Monday to Thursday from 7pm for one hour with The Nigel Farage Show, including opinions, callers, reaction to the stories of the day and Farage’s nightly Final Thought.

The countdown is on to the official start of digital radio switchover in Norway, beginning on January 11th at 11:11.11am. Norway is the first country in the world to move the majority of its radio stations off FM.

Mid Anglia is owned by local entrepreneur, Tony Sayer, and the deal was completed over the Christmas and New Year period and is effective from 1st January.
Tony is a director of local community station Cambridge 105.