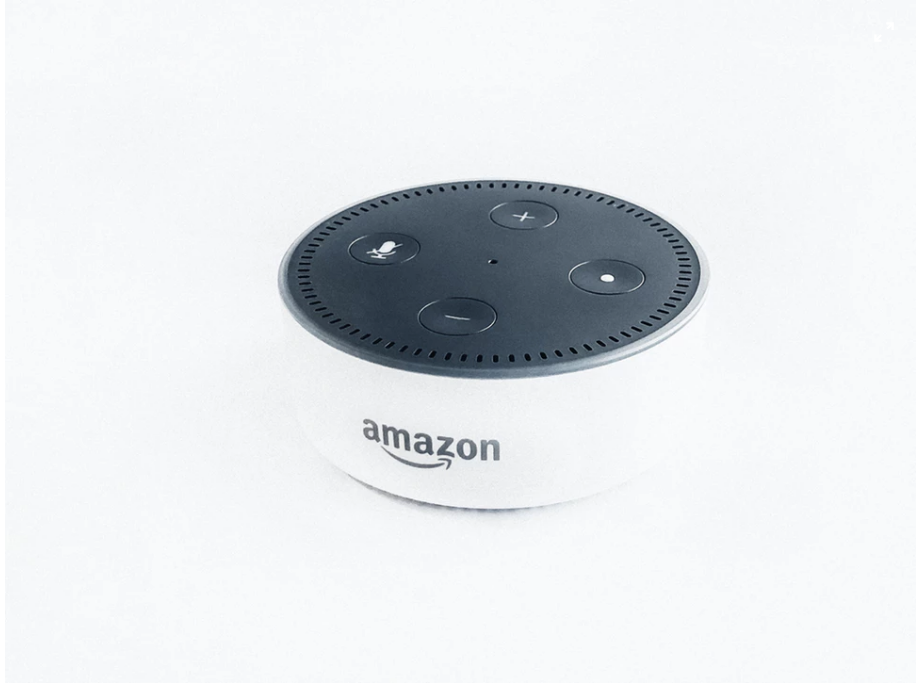 Toby Tarrant is to replace Jack Saunders as presenter of the morning 10am
till 1pm show on Radio X. Toby currently hosts the early breakfast show and
says he won’t miss the 2.30am alarm: “Buzzing to announce that next week I
will be the new mid-morning host on Radio X – it hasn’t really sunk in yet
to be honest!

Radio stations can now be part of an Alexa Routine – giving users more opportunities to listen to radio via their smart speakers. A Routine is a single command given to Alexa to activate multiple tasks, such as “Good Morning” which users can set up to turn on lights, read the weather and travel information and now, start playing a radio station. Routines can also be scheduled.
Listening to the music is the most used activity on Smart Speakers according to recent research, with 39% of people saying their Smart Speaker is replacing time spent with traditional AM/FM radio.

In radio we trust: It’s the sensible voice in our ear

Confidence in social media, particularly, has hit rock-bottom: according to Breaking News, Radiocentre’s latest research report, 61% of respondents said they were very concerned about the fake news phenomenon, while only 15% assumed they could rely on news carried by the likes of Facebook and Twitter.

However, one piece of good news is that there is one news source which remains consistently thought of as trustworthy, and that’s radio news. Recent surveys from both Ofcom and the European Commission found radio was the most trusted news source in the UK and Europe respectively; and with a weekly audience of 36 million, listening figures for British commercial radio are at an all-time-high.