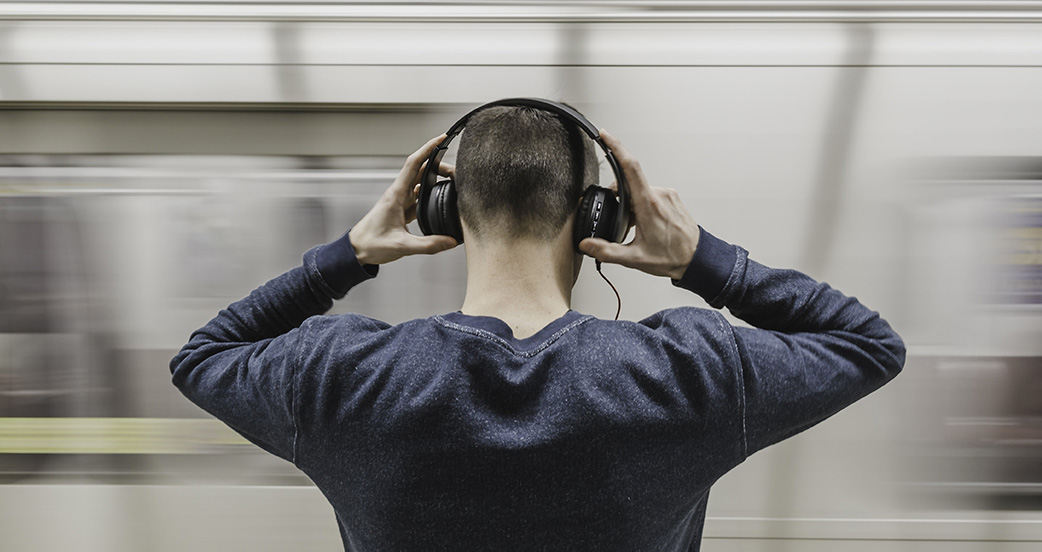 Deezer found that the peak age for discovering new music is age 24 while the average listener reaches ‘musical paralysis’ at age 30 years and six months. ‘Musical paralysis’ describes the point when these folks stop listening to new music and start playing familiar songs and genres over and over again.

London digital station Thames Radio is to be rebranded as Nation Radio, ahead of the launch of the brand in Scotland. Nation Broadcasting has confirmed that Thames will change its name later this month on the London II multiplex.

Bay FM in East Devon has changed its name to Exmouth Air after five years of broadcasting on 106.4 MHz FM.