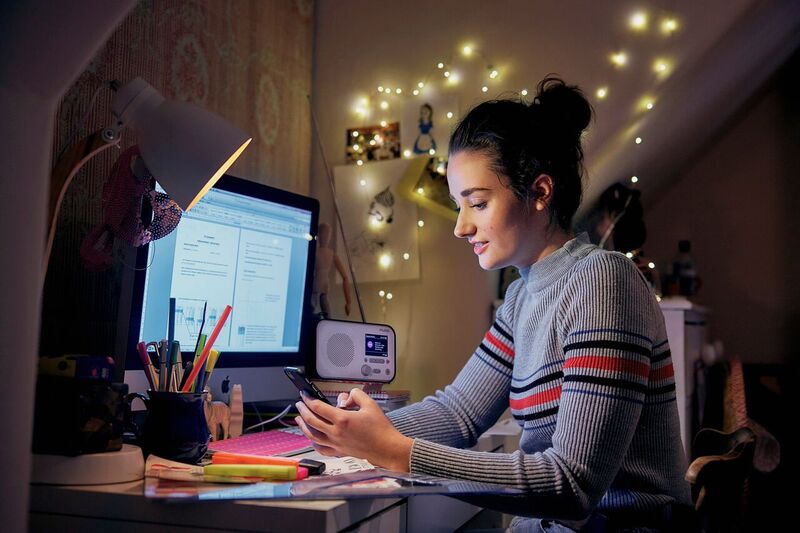 This development allows listeners to start, pause, and skip their way through Acast’s programming lineup on Alexa-enabled devices. It will also encourage discovery, with podcast fans having the option to explore new shows through playlists curated by Acast.

Radioplayer has unveiled the Reference Radio, a prototype touchscreen radio for dashboards, designed to show how smart ‘hybrid’ technology can transform in-car listening.

Global has asked Ofcom for permission to share programmes beyond the approved areas – and delay any decisions till the new year.
Under the new approved areas, the current nine Capital stations in England could operate as a national station with a token three-hour show in four new areas: North West, Midlands, South, and West of England. One of Global’s options could be to ask for permission to add Brighton (now in the ‘south’ region) to network with the Southampton output, (now in the West of England region).

Similarly, the 19 Heart stations in England could operate as a national service if added to national DAB, with a three hour opt-out during the daytime in just five regions – East of England, Central, North West, South, and West. These five regions could be cut further if requests to change the boundaries are successful.
Bauer Media

The areas with the most expressions of interest to run minimuxes with additional services are Glasgow (8), Leeds and London West (6), Liverpool and London North (5) and Belfast, Birmingham, Bradford, London East, London South and Southampton all with 4.