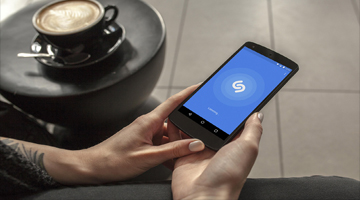 Shazam has entered a partnership that will add music video channels to its app. The multifaceted mobile company has teamed up with video engagement business Vadio to increase time spent in its app.

When a user Shazams a song, they will now see a music video channel in addition to the track’s metadata. The clips won’t play automatically, but they can show a curated selection of videos either generated by trending data or specifically compiled by a brand.

Bauer Media has added former Spice Girl Melanie Chisholm, aka Melanie C to their presenter line up. She will present a series of radio shows in a week-long takeover on digital station Magic Chilled.

Peru Radioplayer will launch in the first three months of 2017, with a view to rolling out the technology more widely across commercial and state radio in Peru, once established.

The Bauer City 1 Network group of stations have just made the announcement on-air, ahead of the event on November 26th.