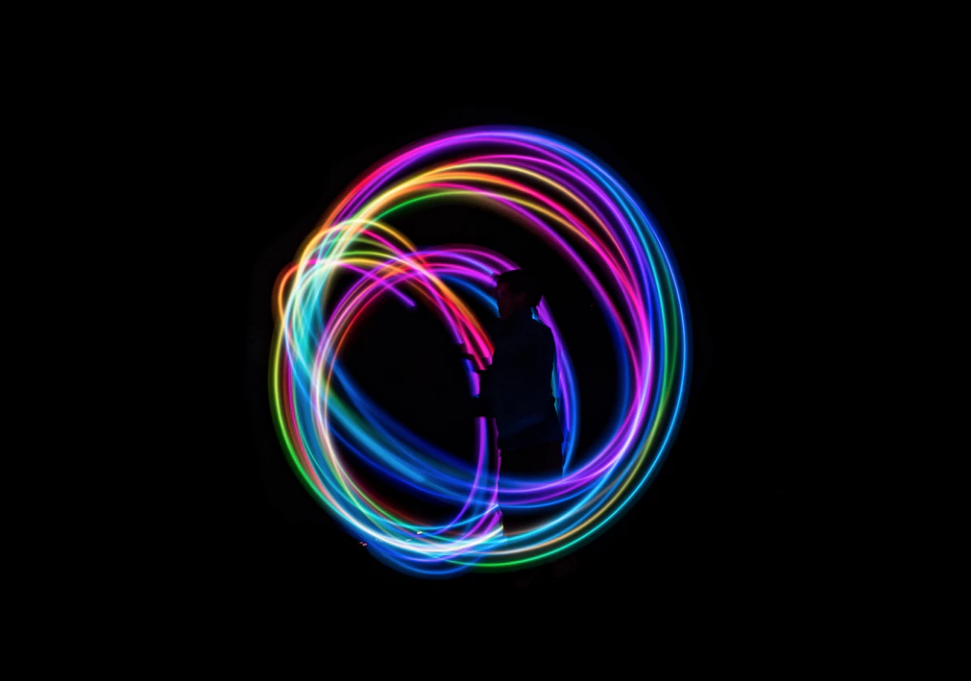 The Executive Editor of The Sun, Dan Wootton, has been given his own show on NewsUK-owned digital station talkRADIO on Sunday afternoons.

The show – called Dan’s Dilemmas – sees him team up with Dr Linda Papadopoulos to ask listeners to air their problems and receive advice from a team of experts.

Dave Berry is taking over the breakfast show on Absolute Radio following the departure of Christian O’Connell.

Dave joined the station’s Drive show in October last year from Capital, where he was also on Breakfast.

Nation Radio to launch in Glasgow on 96.3FM

Following the purchase of Rockscot Ltd, the new Glasgow and West / Central Scotland FM licence will launch as Nation Radio.