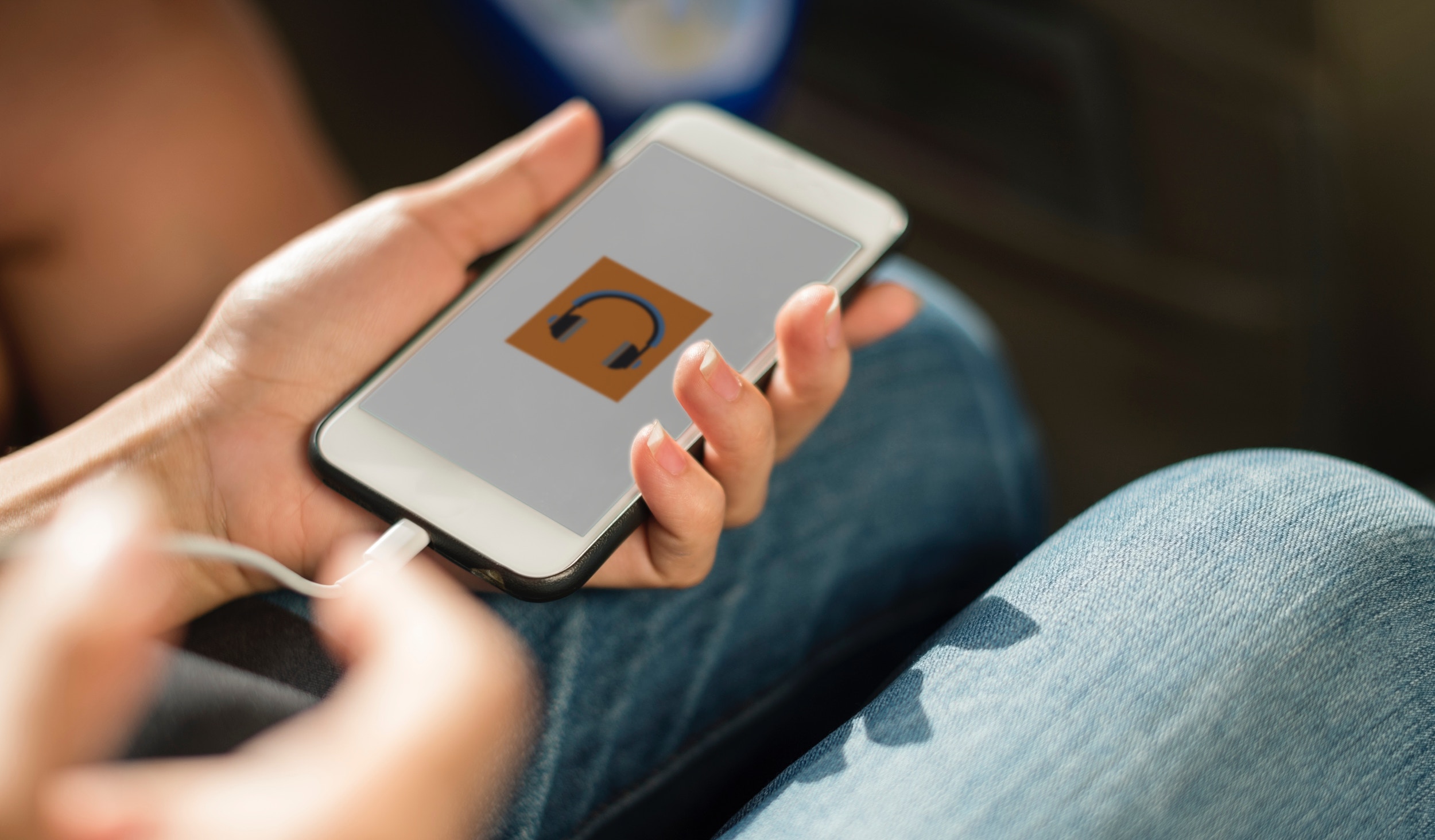 Spotify launches in the Middle East and North Africa

Radioplayer has unveiled the Reference Radio, a prototype touchscreen radio for dashboards, designed to show how smart ‘hybrid’ technology can transform in-car listening.

Bauer is to replace its Bauer City 2 branding in England in favour of a new station name launching in January, called Greatest Hits Radio.