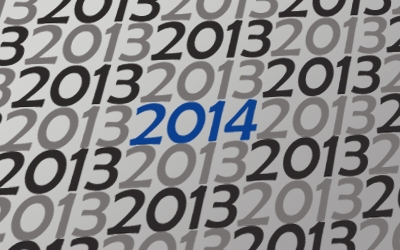 For radio, and indeed audio streaming services, it’s safe to say 2013 was a particularly eventful year.

It was a year of celebration, with 40 years of Commercial Radio being recognised across the UK, including a special event being held at the Houses of Parliament.

It was a year of big news, with Global Radio making the headlines due to the logistics of their GMG radio takeover.

There were multiple station launches; TeamRock, Kisstory and Capital XTRA were all introduced to listeners in 2013.

Listening figures remained strong, with Q2 2013 results being particularly impressive across the board.

Plus online audio services doubled their listening figures against 2012, a clear indication of their continued growth.

So we say goodbye to a memorable 12 months but we’re very excited by 2014 and what it will offer. We may be biased, but we think radio is the perfect platform to get your 2014 campaigns off the mark with a bang! So with that in mind, get in touch with our team today. Have a brilliant 2013 2014!