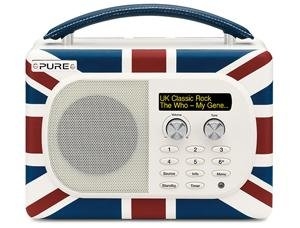 CEO Susan Wojcicki explained that support for live streaming on the YouTube mobile app is forthcoming. Viewers will be able to receive mobile notifications and the live shows will automatically be converted into on-demand video clips at the end of the broadcast.

As a nation stands divided, the media industry has reacted largely with shock at the decision to leave the EU. Newsline presents views and adspend forecasts from around the industry.

Bauer is putting a local late show back on Key 103 as Adam Catterall returns to the Manchester station.

Wickes is continuing its deal to sponsor The Christian O’Connell Breakfast Show on Absolute Radio, whilst extending it to the early breakfast slot.