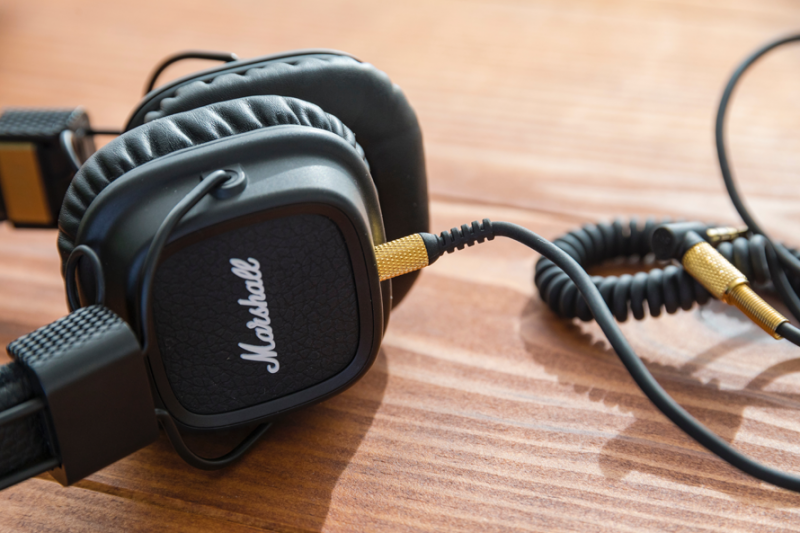 Podcast company Acast is rolled out in France. Yann Thébault, a former Spotify director, has joined Acast to lead the French operations.

Acast France will focus on support for independent podcasters and publishers, work with media groups and brands, and further development of the domestic podcast market. A study last year by Médiamétrie found that the country has more than 4 million monthly podcast listeners.

A new classical music chart has launched on Scala Radio – the Scala Singles Chart countdown – each Saturday at 10am.

The Top 20, compiled by the Official Charts Company, reveals the most streamed classically inspired songs from the past week.

Ofcom has completed an assessment of 2BR’s output saying its rebrand to Capital will not require any variations to its licences.

Global bought the Lancashire station from UKRD in July last year, and has just announced it will be merged into Capital Manchester.

The station started life as a pirate in 1969, with occasional programmes. The first transmission was just 30 minutes long before it expanded to a weekly broadcast. It was created by current owner and founder Tony Collis.