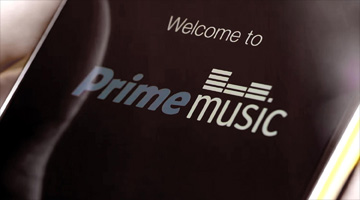 Amazon acquired Audible in 2008. The announcement represents the first tie-up with Amazon Prime.

Audible, well known for its audiobook online service, launched Audible Channels in July. The service features short and long-form programming, both originally produced and syndicated from outside publishers.

Amazon also announced last week that they will roll out their voice-controlled Echo speaker to three new markets: the UK, Germany, and Austria. It is expected to launch on 28th September.

The BBC reported that a reason for the delayed rollout beyond the U.S. was to ensure that the Echo speakers could support local accents. In the case of the UK customers, Alexa will have a British accent and offer reactions to traditionally British queries.

Amazon has been putting the voice-activation tech front and center in its new developments. For instance, its planned mid-price standalone streaming service is expected to only work on the Echo speakers.

With our production arm, Maple Street Creative currently working with Amazon and Audible, we’ll make sure we keep you upd