An Earl, an Artist, and a Radio Specialist 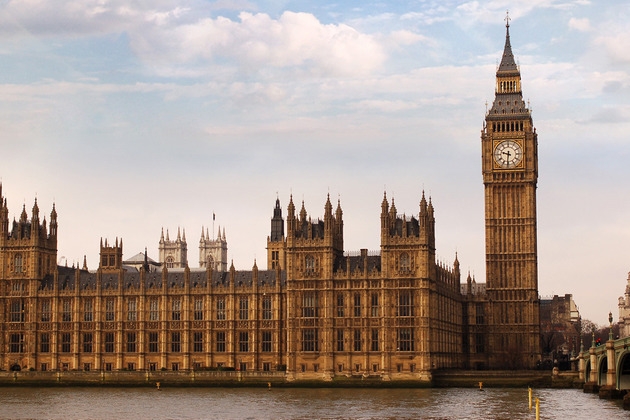 Amongst the many events celebrating the 40th anniversary of Commercial Radio the one which is likely to stay with me the longest was last week’s event on the Terrace Pavilion at the House of Commons. From the very first moment I arrived at the back of the queue to pass through security I had a feeling I was in distinguished company. In front of me I could see the RadioCentre’s chairperson, Linda Smith, and as the line grew behind me I was able to spot another of the 40 list, Ralph Bernard. The list of 40 individuals was compiled to highlight the contribution of those that helped shape the success of the industry since its inception and as such includes the great and the good of 40 years of commercial radio.

Once through security I took time to take in the truly majestic surroundings of Westminster Palace, from the great hall (St Stephen’s Hall) through to the central lobby the entrance to both the House of Lords and the House of Commons. As I walked through the corridors of power towards the Terrace Pavilion I couldn’t help but notice the many committees and events that were taking place. And they all had one thing in common… afternoon tea, well it was 4pm. On arrival at the Pavilion I was glad to notice we also had been treated to tea along with the added bonus of wine and a majestic view across the Thames.

As the room slowly began to fill it became a who’s who of commercial radio; former Chrysalis boss Phil Riley was talking with Programmer David Lloyd, Digital Radio’s Jane Ostler speaking with Radio Futurologist James Cridland, Mindshare’s Howard Bareham with John Quinn of GTN and a vast number of radio presenters including Tim Westwood (now on Capital Xtra), Neil Fox (Magic), Russ Williams (Absolute), Toby Anstis (Heart) and Pat Sharp (Smooth). There was a real buzz of optimism and positivity as people celebrated a successful 40 years of commercial radio. The station groups that I spoke with were optimistic about the future as new technologies, be it Digital Radio or streaming audio, provide more opportunities to take their brands further. And likewise, the advertisers present were all keen to see how radio can continue to help them connect with their audiences.

As an aside, one conversation I had will live long in the memory banks tucked away in the ‘did that really happen?’ section. As is the case with events at Parliament (especially ones with tea provided) interested dignitaries like to attend – I think I spotted a Dame, an Earl and two Lords before most of the guests had come through security – and I was lucky enough to get talking with the Earl of Glasgow. As we spoke about commercial radio and the Earl’s background in media (tv production) we were joined by Classic FM presenter Laurence Llewellyn-Bowen. The Earl then shared with us how he had employed a couple of Brazilian ‘street-artists’ to paint directly on to the wall of his 16th century castle in Ayrshire. The conversation that followed was truly fascinating – I even had to ‘Google’ Kilburn Castle when I left just to make sure I wasn’t imagining it.

The 40th celebrations continued with host, Neil Fox, talking about his experiences of commercial radio and introducing Andrew Harrison (outgoing chairman) and Matt Payton of the RadioCentre. One of commercial radios longest serving presenters, Russ Williams, then took to the stage to introduce new band Lissie to help us continue the celebrations. As the event came to a close it was good to reflect with RadioWorks Chairman, and member of the 40 list, Stan Park on how well placed the industry was to tackle the next 40 years.