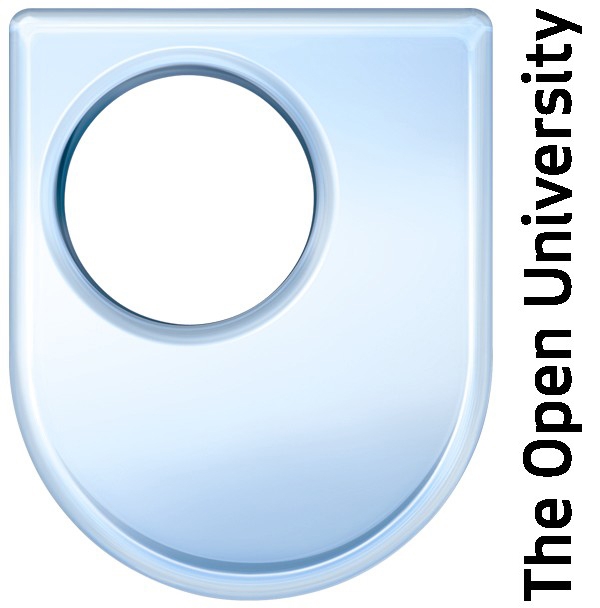 The final opportunity to enter the Arqiva awards has arrived with entries being accepted up until 6pm on Friday March 7th. For the first time the awards, which celebrate commercial radio, are allowing non-members of the RadioCentre to submit an entry.
Radio Today

An independent report commissioned by a Select Committee of Tynwald on Public Broadcasting on Manx Radio has been published by British radio executive, consultant and presenter, John Myers. The report suggests the station reduce management numbers and increase journalism roles.
Radio Today

Bauer have appointed a new Digital Development Director after promoting the Technology Director from recent acquisition Absolute Radio. Paul Brown will take on the new role at Bauer Media to shape and manage the execution of digital technology strategy.
Radio Today

The Echo Nest, a leading music intelligence technology that powers song recommendations to over 400 listening platforms, has been purchased by Spotify. It is unclear at this stage whether the technology will now be made exclusive to Spotify in the future.
RAIN News

Jack FM Berkshire has launched this week in place of Reading 107 after Reading FC and Reading 107 Chairman Sir John Madejski signed a deal to license the Jack FM name. The station is available on FM and via DAB on the Reading and Basingstoke multiplex.
A561 Digital