Audi to fit DAB as standard on all new cars 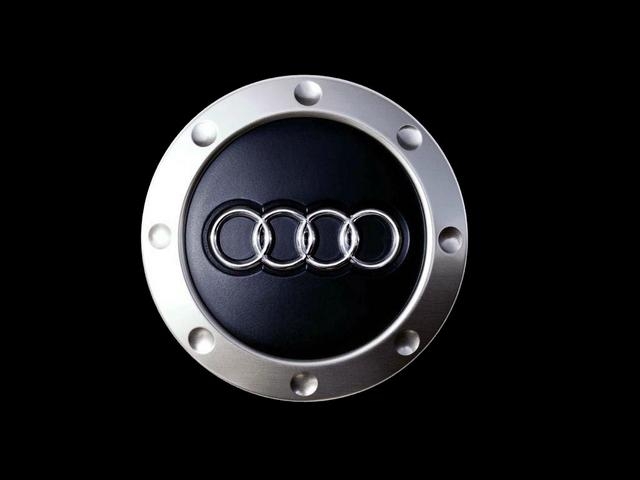 Audi will also introduce a range of digital radio adapters to enable motorists to retro–fit all existing Audi models with a fully integrated digital radio.

The decision for vehicle manufacturers to offer digital radio as standard is prompted by increasing consumer demand from drivers who are listening to digital radio stations at home. As national and local DAB coverage expands, the Government will make an in-principle announcement later this year on its plans for a digital radio switchover.

Ford Ennals, CEO of Digital Radio UK, said: “We see the announcement that Audi is installing digital radio as standard into new models from April as a major milestone in the UK new car market. Audi is a much beloved and respected brand in the UK, accounting for over 6% of the new car registrations every year, and now many more drivers will be able to enjoy the additional choice of stations and the digital sound quality of digital radio on the move.”

Ed Vaizey, Minister for Culture, Communications and the Creative Industries, said: “Audi’s decision to fit digital radios is good news as drivers will be able to enjoy the full range of stations now available. More and more car manufacturers are making the switch to digital and by the end of the year the majority of new cars should have digital radio as standard.”

Director of Audi UK Martin Sander said: “Quite simply, digital radio improves the ownership experience for our customers, not only in terms of the enhanced clarity and strength of its signal, but also the breadth of station choice and the degree of detail in the information it provides. Our premium in-car audio systems, and especially our outstanding BOSE and Bang & Olufsen upgrades, richly deserve digital broadcast quality, and I am delighted that we can now offer it as standard in new models.”

Mike Baunton, Interim CEO at SMMT, said: “This demonstrates further progress and commitment by the UK motor industry in preparing for a digital radio future. We are well on track to have digital radio fitted to the majority of new cars as standard by the end of 2013.”