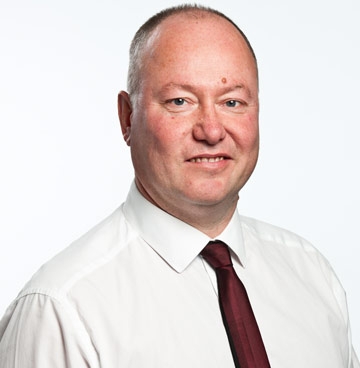 National sports broadcaster talkSPORT have suspended their Twitter account after presenter and former footballer Stan Collymore was the victim of abuse and threats on the social media site. Collymore subsequently deleted his account due to a lack of response from Twitter.
The Guardian

As part of a series of special programming, LBC 97.3 are on call with the emergency services to give listeners an insight into the daily demands of police, fire and amsbulance crews. Blue Light week, which runs from 20-24th of January, features Senior Reporter Tom Swarbrick spending a week with paramedics.
Radio Today

Fast-food chain Burger King have won an agency-wide competition to feature on Absolute Radio during their Superbowl coverage. The station is broadcasting the NFL event on Sunday February 2nd.
Radio Today