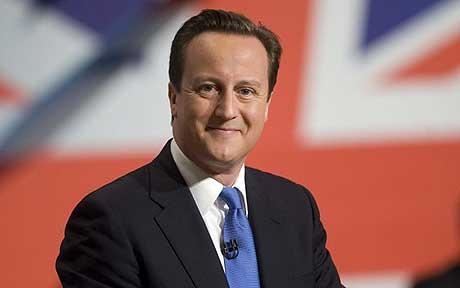 Dave Rowntree, Drummer for British four-piece Blur, is to host his own weekly Thursday night show on XFM. From 9-10pm, Rowntree will play a selection of his record collection whilst entertaining listeners with stories from his time with the world acclaimed band.
Radio Today

The Heart network has brought back popular celebrity guessing game Who’s on Heart and will give away a rolling jackpot to the first person to name all three guest voices. Last year, one listener walked away with a £125,000 jackpot.
Heart

Listeners from outside the UK who listen to Absolute Radio’s audio streams have now been blocked. The station didn’t believe the current system was economically viable.
Radio Today