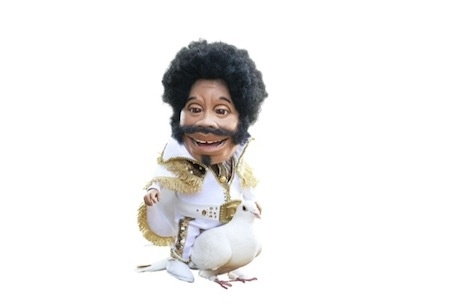 Recently launched Global Radio brand extension Capital XTRA have released a new television advertisement under the slogan ‘Find it First’. When the station was announced, Global Radio said it would be backed with a £1 million investment.
YouTube

The former Vice-President of Microsoft Advertising Richard Dunmall has been hired by Bauer Media as their new Managing Director of Advertising to work across their brand portfolio, which includes radio stations Magic and Kiss. The news comes as Bauer gear-up towards taking full control of recently purchased Absolute Radio.
Campaign

The Breeze network of stations have been hearing from HRH Prince Harry as he updates listeners during his South Pole Allied Challenge for the Walking with the Wounded charity. The station network in the South of England are sponsoring the expedition.
Radio Today