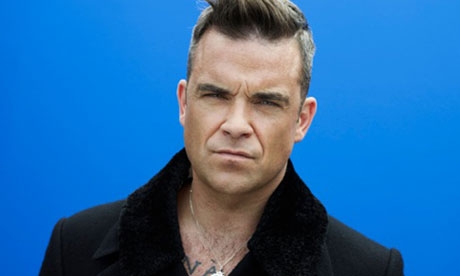 URN in Nottingham has won Best Station at the annual Student Radio Awards, with URN, URY and Fly FM all recieving six awards each. The event was due to be hosted by Nick Grimshaw, however the Radio 1 DJ cancelled his hosting duties at the last minute.
Radio Today

The Netherlands switches to DAB+

Nationwide DAB+ radio is now available across the Netherlands ahead of the countries all digital deadline in 2017. Ed Vaizey, Minister for Culture, Communications and Creative Industries, will make decision on the UK’s digital-radio future on December 16th.
Radio World

The network set up to support, promote and develop skills for women working in audio are to hold a networking event in Glasgow on November 19th. Sound Women are inviting representatives from across the radio industry to attend.
Radio Today