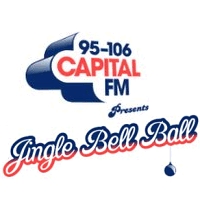 Real Radio has given two lucky listeners £50,000 each as part of their Fifty Grand Friday competition in association with Subway. The competition, open to entrants from England, Scotland and Wales, was won by Paul Lemon from East Kilbride and Adrian Thompson from Royton.
Radio Today

The Radio Advertising Bureau has measured radio’s return on investment for the first time and have reported that on average, advertisers received a 7.7 times return on their investment, making it the second best ROI medium behind TV.
The Drum

Tuesday 8th October 2013 marks 40 years since the birth of Independent Local Radio, the collective term for commercial radio stations in the UK. LBC was the first station to air with Lord Richard Attenborough on Capital Radio following closely behind.
LBC