Blog: Digital Radio – “I absolutely believe that the future of radio in this country is digital. We cannot go backwards.” Ed Vaizey 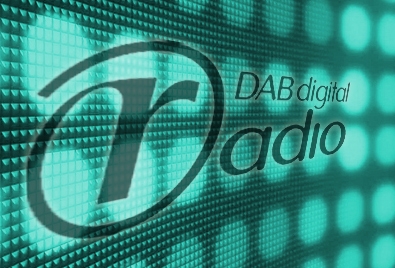 However, in a welcomed move by the industry, the minister did not outline any sort of timescale but instead announced a series of measures to extend DAB coverage whilst also revealing plans to increase the scope of information available to consumers.

Whilst it was confirmed that FM signals would remain for as long as was needed for smaller stations, Ed Vaizey, UK Minister for Culture, Communications and Creative Industries, stated: “I absolutely believe that the future of radio in this country is digital. We cannot go backwards.”

Vaizey unveiled new measures for car adoption of digital radio. Currently, 40% of new cars have DAB fitted as standard; the target for 2014 is 50%. Plus, as part of a wider deal with vehicle authority the DVLA, all vehicle tax disc reminders will feature information on getting a DAB receiver fitted.

A further consumer knowledge initiative will come in the form of a ‘digital tick’, more formally known as the ‘Digital Certification Mark scheme’. A sticker to guarantee digital compatibility will be placed on digital radios sold in the UK in a similar strategy to the adoption of digital TV.

Vaizey also laid out plans for a new national digital multiplex. The current ‘Digital One’ network of radio stations is full, therefore Ofcom has been given the go ahead to build and run a second national multiplex in 2014 and beyond; it’s currently being known as D2.

Other announcements include new funding to Ofcom to deliver a DAB solution for smaller stations and a review of music formats to potentially relax output rules, possibly in light of the recent Capital XTRA controversy when it was rebranded from Choice FM.

As an overall assessment of the government announcement, digital adoption is moving forward but there is no rush for a switchover. In fact, the RadioCentre have suggested a realistic timescale should look towards 2018 or the end of the decade.

To echo the minister, a digital future will arrive “as and when the consumer is ready.”

On that note, we’re ready for Turkey roasts and all the trimmings! Everyone at RadioWorks wishes you a Merry Christmas and a prosperous 2014.