What does the future hold for car radio? 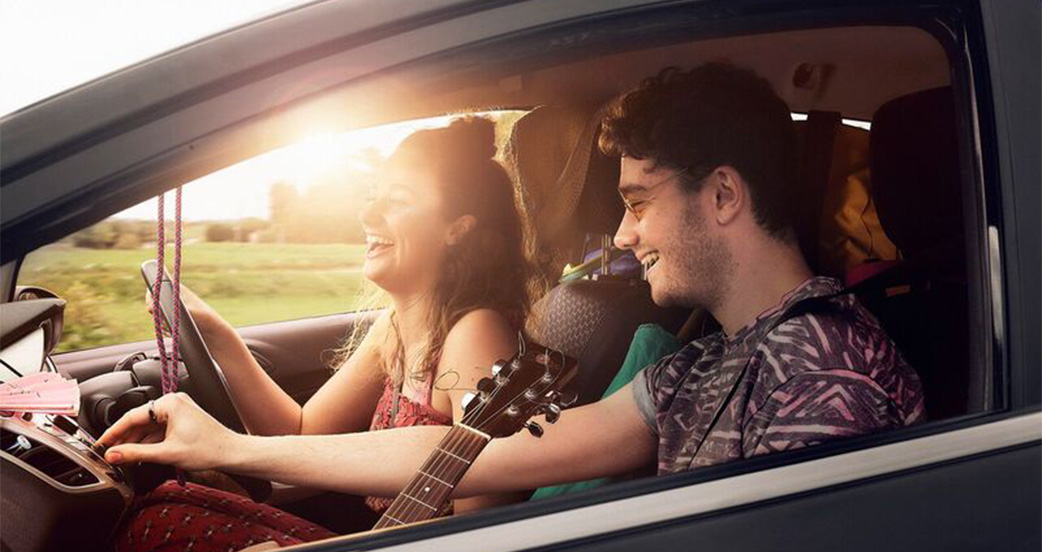 Last month Michael Hill, Managing Director at Radioplayer spoke at the Radiocentre Tuning in conference about why protecting radio in cars should be a top priority for those in the industry.

The connected car is increasingly becoming the norm, but radio is often something of an afterthought for some car manufacturers who still use a retro design for their radio systems. Although more than 90% of new cars come with DAB radio fitted, Hill has noticed that they don’t look cutting edge compared alongside the interfaces of Apple and Spotify on dashboards. “Car manufacturers and dashboard designers are having their heads turned by Spotify and other audio and music services coming into the dashboard,” Hill said.

Recent research from Radioplayer has found that 82% of UK drivers would never buy a car without a radio, while 84% almost always listen to the radio during the course of every journey. This shows that the public do still love radio, but we just need to bring it to the forefront of manufacturers minds and update it alongside other features in new cars.

Hill has also commented on research from WorldDAB, that indicates what the radio industry should be pressing for. “People want a radio button – a button marked radio,” he said. “It might sound stupid but radio is becoming less visible on the dashboard.” They need to find radio stations easily and set their favourites easily. He stressed that once the industry can get the simple stuff right, we can then focus on adding podcasts and catch-up features, and a unified radio industry working together can achieve this.

Radioplayer has expanded in recent years to seven countries outside of the UK, and Hill wants to increase this number to other EU countries so that it is easier for car companied to have a standard that works across multiple countries. The development of WRAPI (Worldwide Radioplayer API), is exciting news as it is now available to car companies under licence, which allows manufacturers to have crucial meta data to help them get the car radio experience right. It is looking hopeful as there have been deals with Audio and VW so far, but there is a lot of work to be done to keep radio listening in cars strong and provide a seamless listening experience.

We will keep you up to dates with any more developments.