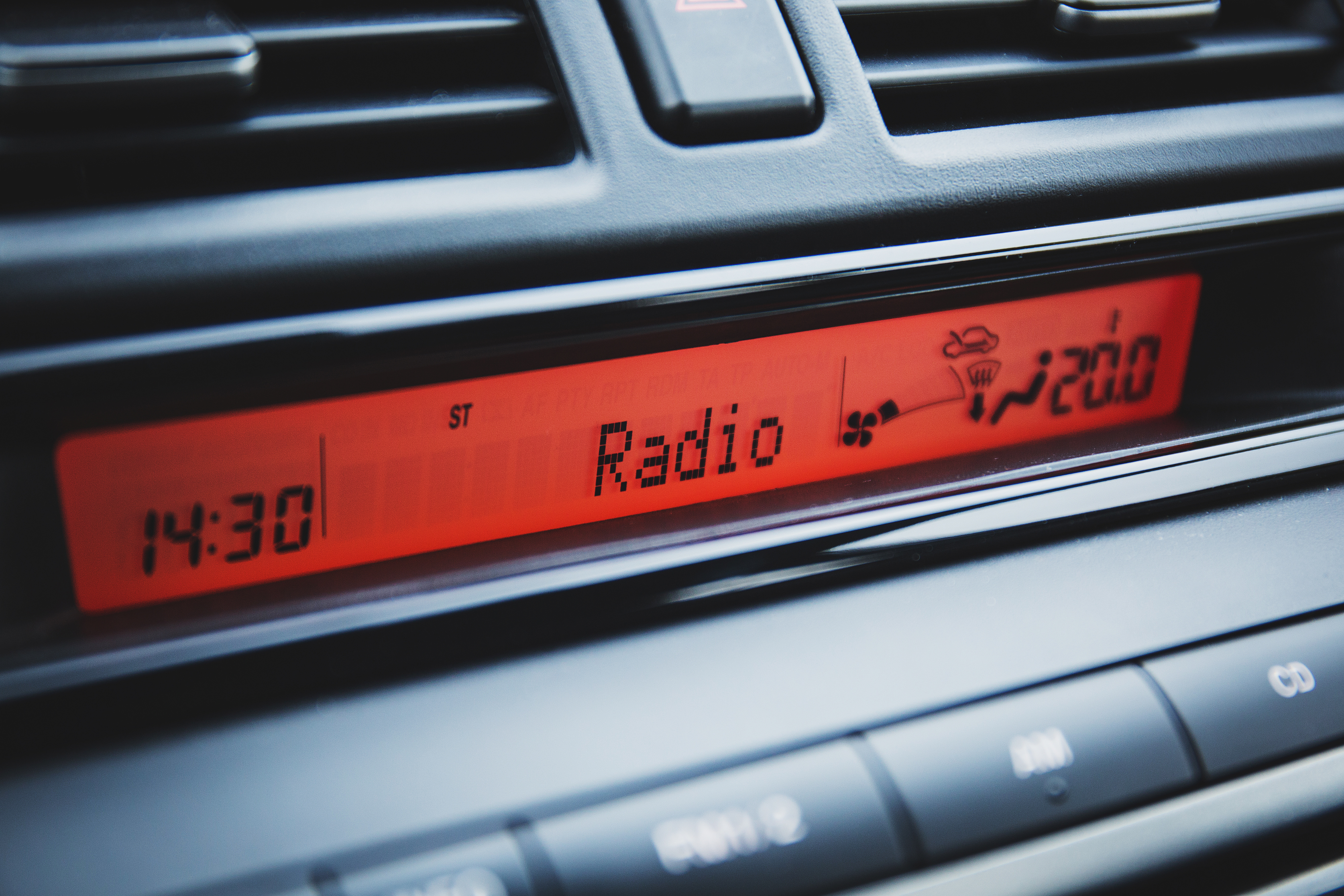 Vehicle manufacturers made the decision to fit digital radio in new cars in response to the ever-increasing popularity of digital radio, the increase in the number of digital only radio stations, and the expansion of DAB transmitters to cover the major road network across the UK.

It is thought that the increase could also be driven by model launches around the key registration plate change period of March/April, which meant that May saw a record high of 92.9% of new cars with DAB as standard.

Digital Radio UK anticipates an increased interest in digital radio amongst drivers due to the great live commentary of the World Cup football matches on talkSPORT and talkSPORT2 as well as BBC Radio 5 Live.

Ford Ennals, CEO of Digital Radio UK, says: “It’s great news that the number of new cars with digital radio as standard is now at 92.4% and we are grateful to car manufacturers for their on-going support. Our priority now is to continue to work with broadcasters and the automotive industry to develop the digital in-car radio experience and ensure we preserve radio’s place on the dashboard in the emerging connected and IP- enabled driving environment.”