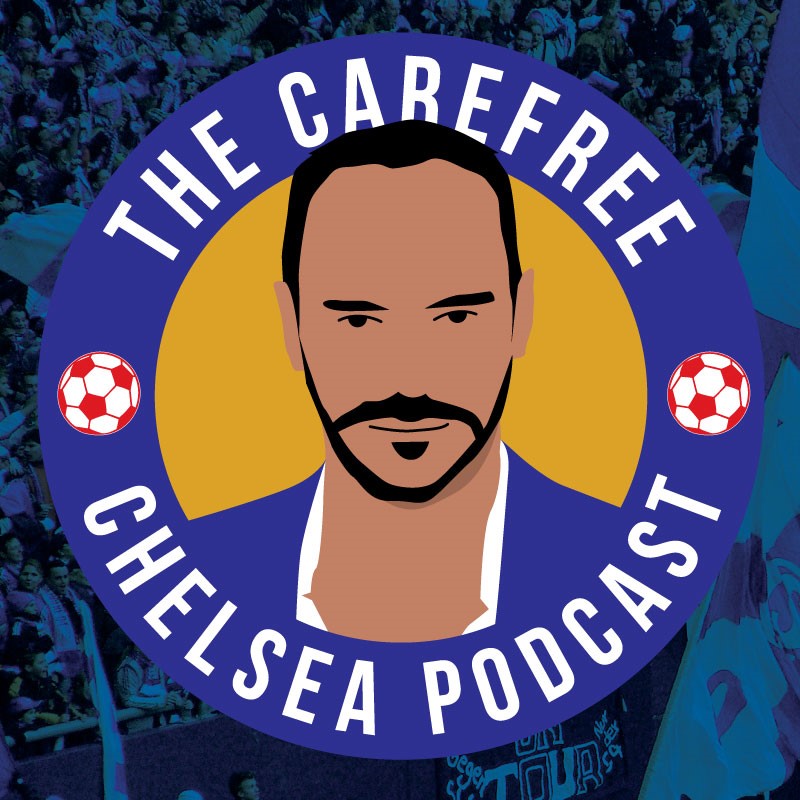 The England international says that whoever takes over as Chelsea manager should take a leaf out of Mauricio Pochettino’s book to create a more successful long-term formula in the Premier league.

“I think it would create a fantastic culture at the club if the philosophy of Chelsea changed a little bit and started embracing those younger players and gave them a chance to establish themselves.”

“Tottenham have really given their young players the opportunity, and there’s a strength of character that home grown players have that filters to the other players.”

The Chelsea legend has also criticised the club’s decision to take the squad on a long pre-season tour and called for the Premier League to take a winter break.

The full interview is available to hear now the “Carefree Chelsea Podcast”, available now to download.

Listen to a snippet of the audio here.

Former Eastenders actor Michael Greco is a life-long Chelsea fan, and “The Carefree Chelsea Podcast” is a new weekly show where he speaks to players and fans, with club news, reviews and previews.

It’s available via acast, iTunes and all other podcast platforms.