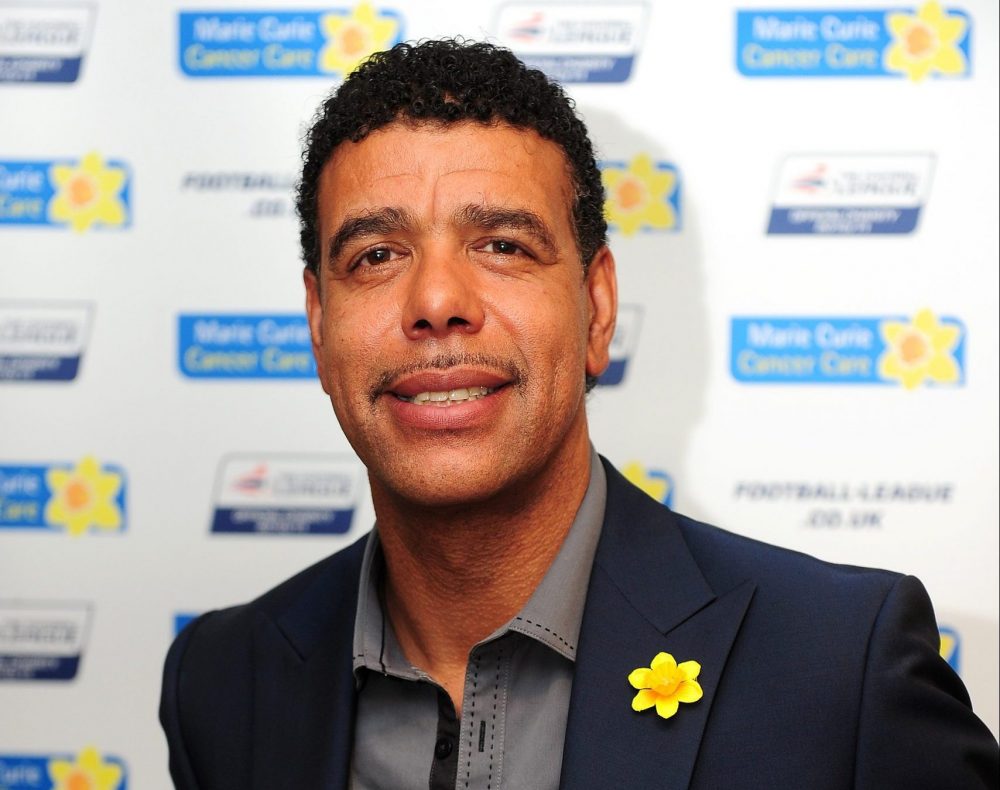 Chris Kamara is joining the team at Absolute Radio for the Euro 2021 tournament in June.

Chris will be on Breakfast with Dave Berry and Bush and Richie’s Hometime show to add the funny to the football in the build-up and during the tournament, giving his views on the daily games, focusing on the lighter side of the tournament.

Radiocentre Director of External Affairs Matt Payton is being promoted to a newly created role of Chief Operating Officer.

Matt will continue to oversee external affairs and regulation at Radiocentre and will work alongside incoming Chief Executive, Ian Moss, on a range of new responsibilities. These will include supporting the Radiocentre Board with membership and governance issues, representing the organisation on cross-industry forums and deputising for the CEO.

Following on from his successful return to Scala Radio, The Fast Show writer, comedian, actor and broadcaster Charlie Higson will continue his series as a podcast.

Much like his Sunday night series, Charlie will be joined by a different friend from the world of comedy and entertainment, to talk about classical music and their own personal music journey, and to share some of their favourite classical pieces.

Ian Moss has been appointed as the new CEO of Radiocentre, the industry body for commercial radio.

He succeeds Siobhan Kenny who announced her departure from Radiocentre after seven years as CEO in December 2020. She steps down at the end of June 2021.

Inspired by Ken Clarke’s “bloody difficult woman” phrase about Theresa May, Rachel explores what it means to be seen as ‘difficult’ by speaking to some of the UK’s most influential and challenging women, history-makers and game-changers who’ve shaped the world around them.

Chelcee will be speaking to a range of footballers about the heroes in their lives.