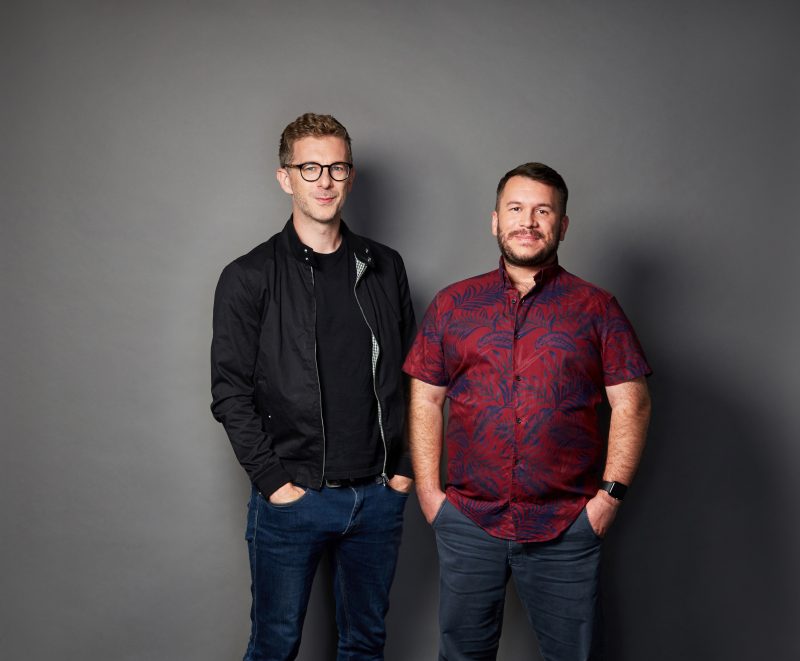 Last Tuesday, The New York Times announced that its flagship podcast, The Daily, had surpassed one billion total downloads and that “on any given morning, the show is downloaded two million times, making it the most popular news podcast…” in the US.

According to the publication,  The Daily “figures are a tribute to the extraordinary hard work and creativity of the Times Audio team… the newsroom of ‘The Times’… and the leadership of The Times, which has nurtured the show at every turn.”

Absolute Radio’s Hometime show is to be shared across the other Absolute-branded stations, with 7 separate playlists.

The programme, presented by Andy Bush and Richie Firth for the last year, will air on Absolute’s decades stations – 60s, 70s, 80s, 90s and 00s – as well as Absolute Classic Rock and the main station.

The split playlist technology developed by RCS and Bauer is already used on the Dave Berry Breakfast Show to enable genre-specific music for each service alongside the live presenter content.

BMW is the latest automotive manufacturer to announce that it has integrated the RadioDNS open standards into its vehicles.

One of the latest features from RadioDNS now available in some new Audi, VW and Porsche cars, is automatic switching between boradcast radio and streaming services. This enables continuous uninterrupted listening when a car leaves the broadcast area of a radio station…

The Tracey Cox Show launches on JACK Radio at 12pm on Wednesday 25 September 2019 and can be heard every week thereafter.

Fronted by one of the world’s most famous sex and relationship experts, Tracey Cox, this bold new radio show aspires to get the subject of sex out in the open.