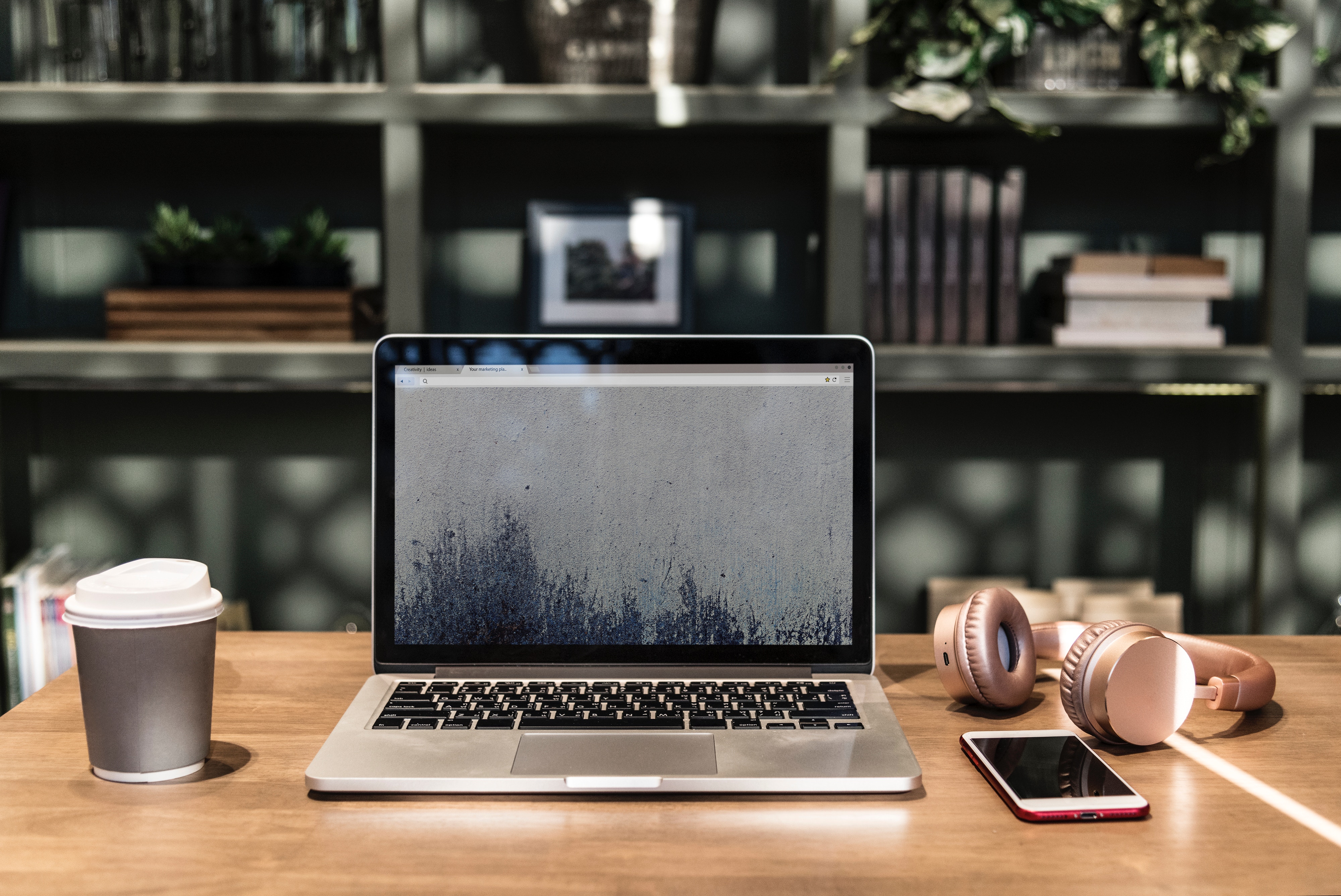 First Spotify, now Deezer – the rival streaming service has beat Spotify to the punch and is now available in the Middle East & North Africa ahead of Spotify’s planned launch in November.

The government has announced a new Audio Content Fund for public service radio programmes. The scheme, which will initially be a pilot lasting up to three years, aims to increase
the reach of public service audio content through commercial radio, which faces barriers in terms of raising advertising revenue around such content.

Netflix is readying the January launch of its 24-hour comedy channel on satellite radio station SiriusXM.
The company’s chief executive has said it’s approaching the experiment as a marketing play rather than a new revenue stream.

Property Radio to launch on DAB in London

Property Radio is launching via the Fix Radio weekend schedule on DAB in London this November.