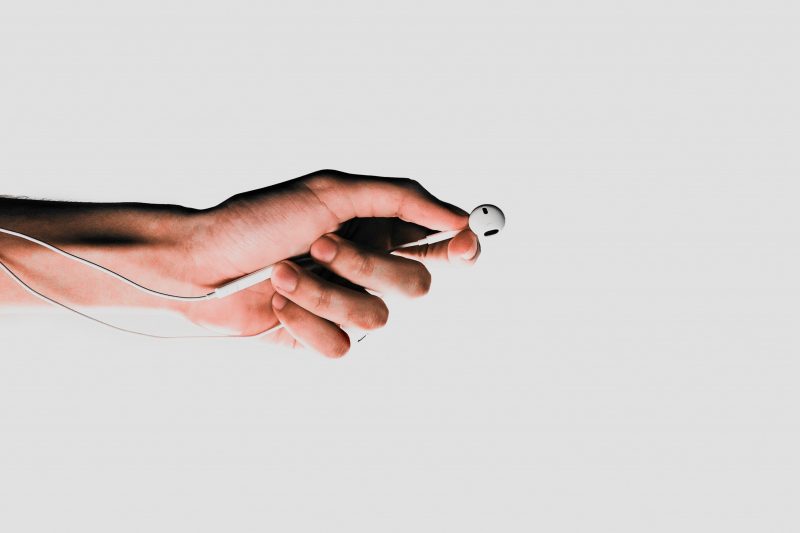 New research from Xavis and Interactive Advertising Europe conducted an online survey of 499 people from buyers and publishers (across 30 markets) between April and May. This report showed that only 15% of buy-side marketers have an assured understanding of programmatic audio, while 30% of marketers on the sell side feel confident with the medium.

Douglas McArthur, the first CEO of the Radio Advertising Bureau has died aged 68 following an illness.

Douglas was well known in the radio, sales, advertising and media sectors thanks to a career spanning over three decades.

Radiocentre and the BBC have announced plans for next year’s radio industry awards for those aged 8 to 18, with a slight change of name for 2020.

The Young Audio Awards will take place in March 2020, following the success of the first ‘Young ARIAs’ at the BBC Radio Theatre in May this year.

National digital radio station Union JACK will be broadcasting a nightly show from the Edinburgh Festival Fringe, giving listeners across the UK the chance to hear interviews and content from some of the greatest comedians and shows at the Fringe. ‘On the Mic’ will also be available to listen to as a podcast.

With over 100 comedians featured, listeners can expect chats with the biggest names in comedy, such as Basil Brush, Steve N Allen, Nick Helm and Simon Munnery, as well as up-and-comers including Rosie Jones, John Hastings, Alun Cochrane and Leicester Mercury Comedian of the Year winner, Jack Gleadow.

Giles Gear, Programme Manager at Union JACK radio, said: “Very few people would be able to take a month out to pop to the Fringe and soak up the incredible comedy. So, through Union JACK radio, we’re bottling the atmosphere of the world’s largest arts festival and bringing some of the very best names in British comedy to our audience, every night from 9pm. With a nightly show, a podcast, and over 100 comedians featuring in the show, no other radio station is as dedicated to bringing the Edinburgh Fringe to their listeners as Union JACK.”