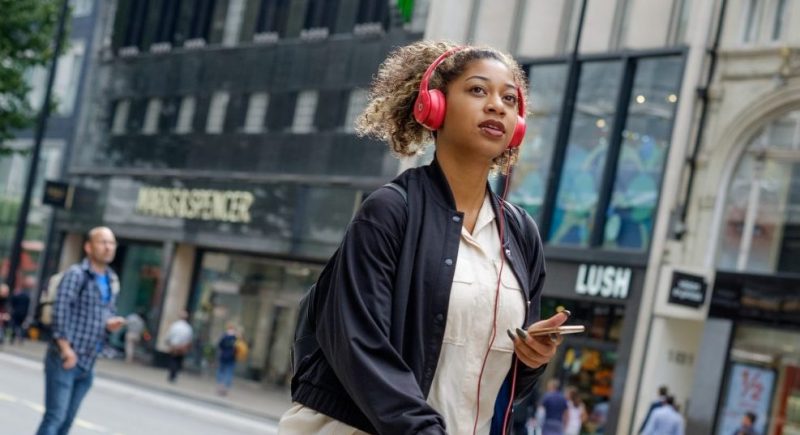 According to the latest Edison Research and Triton Digital’s annual Infinite Dial study, Amazon’s strategy of digital audio through Alexa-powered smart speakers is continuing to pay off, and podcasting continues to gain in popularity.

Among the pure on-demand music services, Spotify is the most popular at 20%, having shot up from 16% last year.

Last Saturday, Frank Skinner celebrated a decade on Absolute with a 10-hour show.

Skinner presented live from 8am until 6pm, co-hosting slots including ‘Rock n Roll Football’ and the ‘Indie Disco’. The presenter also announced his first tour in four years which will commence this September.

Is Scala Radio a threat to Radio 2?

We crave the sound of a human voice talking to us. This powerful aural connection has been radio’s key selling point since the early 20th century.

Great Radio presenters can draw in an audience and create an immediate connection with listeners. Scala Radio bosses are hoping that the familiarity of voices such as Simon Mayo’s or Charles Nove’s will tempt us away from Classic FM (fantastically successful with its just under 5.5 million listeners) and Radio 3 (struggling to maintain its 2 million). However, Mayo insinuates that Scala, with its ‘Classical Music for Modern Life’ mission, is more of a threat to 2 than to Classic or 3.”

The Muslim Association of Britain by Spark44 wins this month’s Aerial Awards. The Aerials are a monthly celebration of the best of British radio advertising and the people who make it happen.