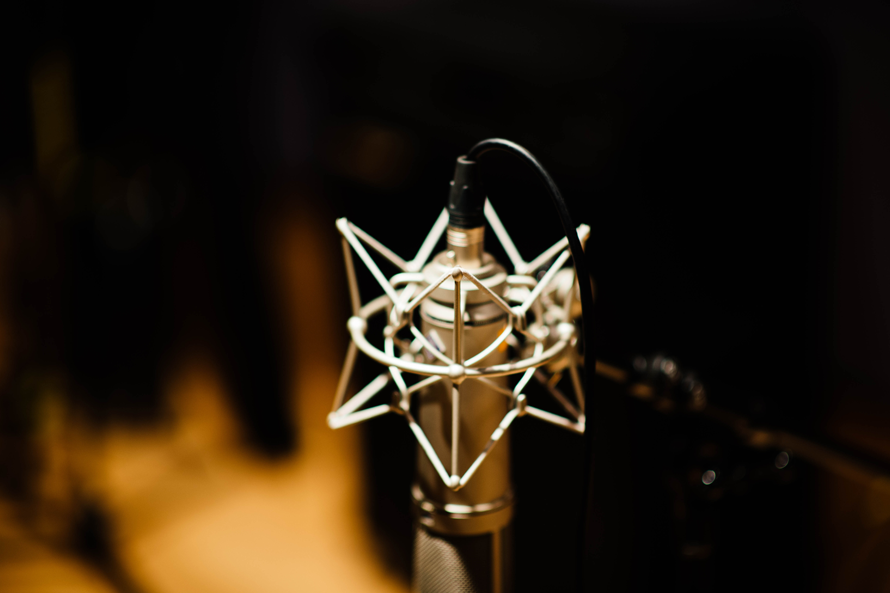 Geoff Lloyd will be back on commercial radio next month with a series of six weekend programmes on DAB service Union JACK. His programme, “Hometown Glory” will launch at 11am on Saturday 3rd March and feature a host of famous faces every fortnight.

Geoff and his co-host Annabel Port left the Hometime show on Absolute Radio a year ago, and has since launched a show on SIRIUS XM as well as starting a Podcast with Ed Miliband.

The show on Union Jack will see Geoff talk to six comedians for a trip down memory lane, as they take a virtual ‘Google Maps’ tour of their hometown, recalling tales of their childhood. Comedians Simon Evans, Shazia Mirza, Tom Allen, Matt Forde, Nick Helm and Richard Herring all feature in the opening season.

Speaking of his new show, Geoff Lloyd said: “I’m having a great time! It’s basically time-traveling with comedians, without the inconvenience of having to invent a time machine. The Union JACK team are the best people in commercial radio, they’re always up for trying something new, and, most importantly, they’ve said I can help myself to whatever I want from their stationery cupboard.”