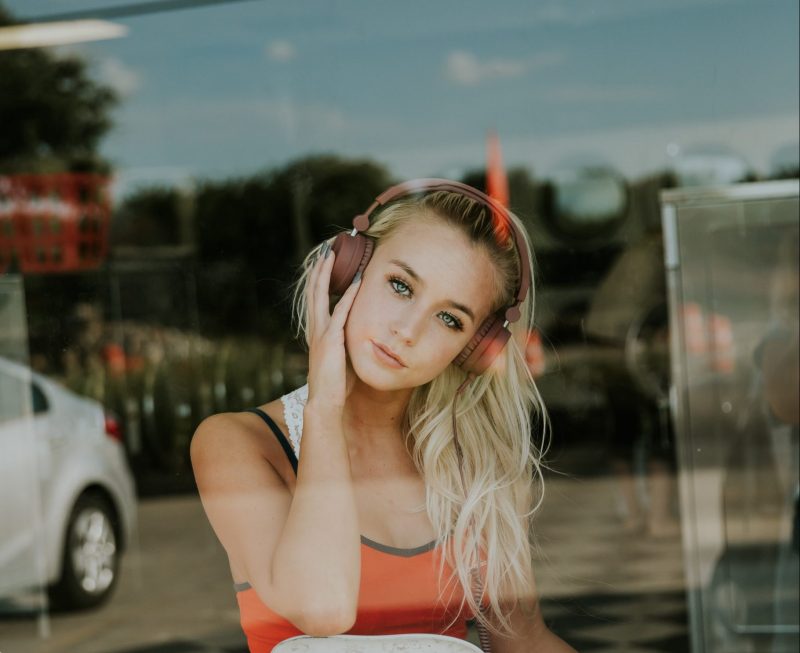 Bauer’s new national station, Hits Radio launched today with Gethin Jones, Gemma Atkinson and Dave Vitty on the breakfast show, as Mike Toolan moves to mid-mornings.The first track at 6am was Greatest Day by Take That, a song selected by listeners via an online poll.

Listeners on Bauer’s former ‘Big City 1’ stations across the North and Midlands will get new network shows from today as the Hits Radio Network launched at 10am. Mike Toolan is followed by Debbie Mac, then a local drivetime show. Sarah-Jane Crawford takes over evenings 7-10pm and Sophie Wright will be on 10pm-1am. Manchester’s AM and digital station Key 2 has had a slight name change as a result of the launch of Hits Radio.

Other stations in the Manchester market are using the opportunity to entice new listeners to try them out. Heart North West used a billboard advert in the city, reading “You’ve lost the Key, but we’ve got the secret”, whilst BBC Radio Manchester has just launched a new outdoor marketing campaign, using the slogan ‘Made in Manchester’. The poster features presenters Chelsea Norris, Mike Sweeney and Becky Want who all used to work on Key 103!