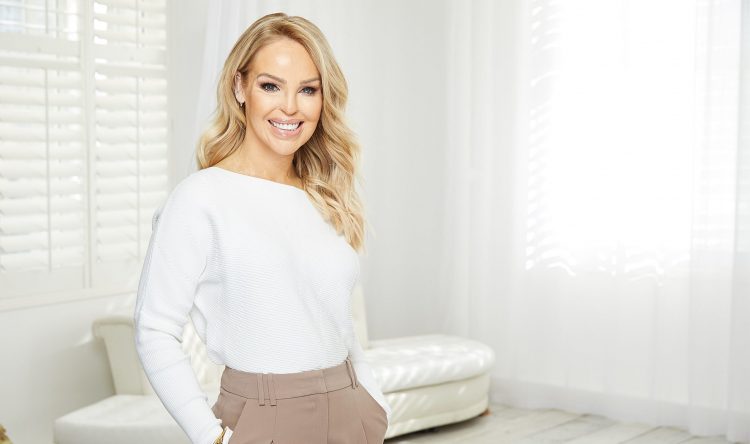 Katie Piper and Professor Green have signed up to lead a nationwide radio series in support of mental health during the coronavirus crisis. The 60 Second Support series is a partnership between Radiocentre and The Royal Foundation of The Duke and Duchess of Cambridge’s Heads Together.

The series will take over the airwaves from today (Monday 27 April), reaching millions of listeners across the UK; covering topics including isolation, bereavement, dealing with conflict at home and the benefits of exercise.

The journalist and broadcaster Rachel Johnson – who also happens to be the Prime Minister’s sister – is joining LBC to present a new Friday evening programme.

Her show – an hour from 6pm until 7pm – begins tonight, with LBC saying she will bring her ‘unique insight, candour and personality’ to the station for a programme ‘packed with opinions, debate and the latest news’.

The new national DAB station will launch on Sound Digital this summer advert-free, financed by The Times newspaper.

Monday to Thursday breakfast will be hosted by recently departed BBC Radio 4 presenter Aasmah Mir, along with the station’s launch director Stig Abell.

Written by Ally Lang, Head of Maple Street Creative: “In the days when I worked as a Radio Producer at the BBC, I would often use an analogy for those producers who weren’t interested in communicating with the audience. I would suggest to them that they were like fishermen, who instead of employing a rod and some bait, would simply pop an empty bucket on the side of the river bank and say, ‘Ok fish, jump in there’. This same philosophy also applies to brands and the ways in which they keep the lights on during these times. Some will have to create new narratives, as has been previously mentioned in these pages. Others though, like charities, will have to illuminate their homes like never before.”