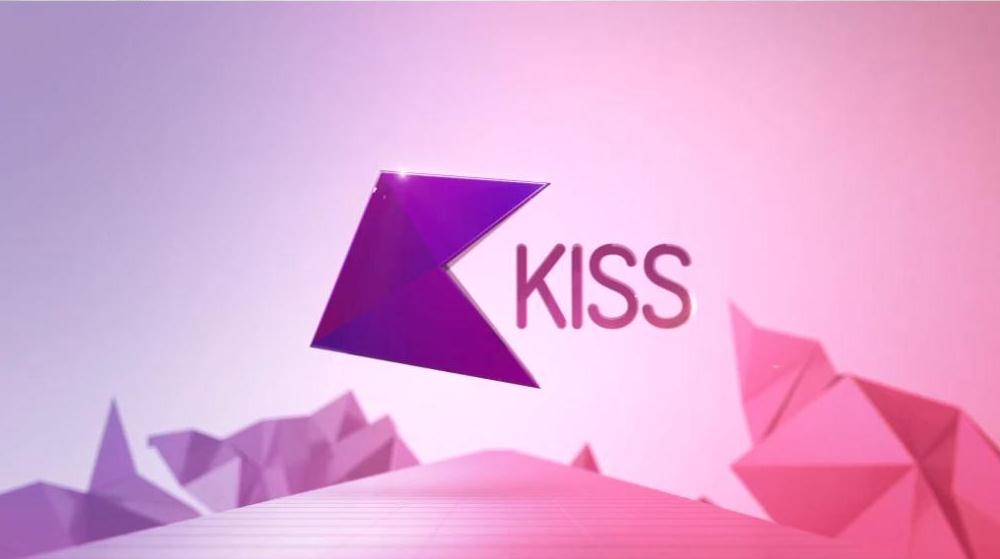 The move from a network of local DAB outputs to the Digital One channel was trialled at the end of last year and was made permanent from January 2013.

Rather than broadcasting via a network of local DAB transmitters across the UK including its FM stations in London, East Anglia & South, the new output will allow the majority of the country to tune in to one Kiss station, creating a compelling advertising opportunity for those wishing to reach the youth market.

The switch to one output will make full use of and support the profiles of Kiss’ major talent and programmes such as Rickie, Melvin and Charlie’s flagship breakfast show, now airing to a national audience.

Kiss is now the second largest commercial station in the UK*, with the latest RAJAR figures showing that the station reaches 4.3m listeners, up 2.1% yoy. It remains the largest UK commercial radio station for 15 – 34 year olds.

Steve Parkinson, Managing Director at Bauer Media, commented: “Kiss has seen significant growth in audience over the last two years across its many touch points and multiplatform offering. By being able to transmit nationally across the country, we can realise our next ambition to be the first young targeted station available on DAB right across Britain. Whether on analogue or digital, whether through the TV or via an app, we have more ambition yet to come for Kiss, and we look forward to a successful and busy 2013.”

Karen Stacey, Broadcast Sales Director at Bauer Media commented: “We are thrilled that Kiss will now be reaching 85% of the population and are excited about the advertising opportunities that we will now be able to offer those wanting to reach the youth market. We fully intend to maximise on these in order to drive Kiss’ success as we look to cement Kiss’ place as the only youth radio station with true national digital coverage.”

Paul Eaton, Arqiva’s Director of Digital Radio said “As part of Arqiva, Digital One offers an effective way to connect brands and advertisers with millions of radio listeners. Bauer’s decision to launch KISS on our transmitters demonstrates it’s a key platform, alongside FM, to deliver growth in radio listening. 42% of people now have a DAB digital radio and the latest figures show it’s fitted as standard in a third of all new cars. As digital listening continues to increase, Digital One’s aim is to help Bauer deliver continued growth for KISS.”

Digital One has over 130 transmitters across Britain. It is owned by Arqiva which provides transmission for all of Bauer’s radio brands on FM and digital radio.

*This is a national station defined as with one single editorial output across all areas, rather than a network.