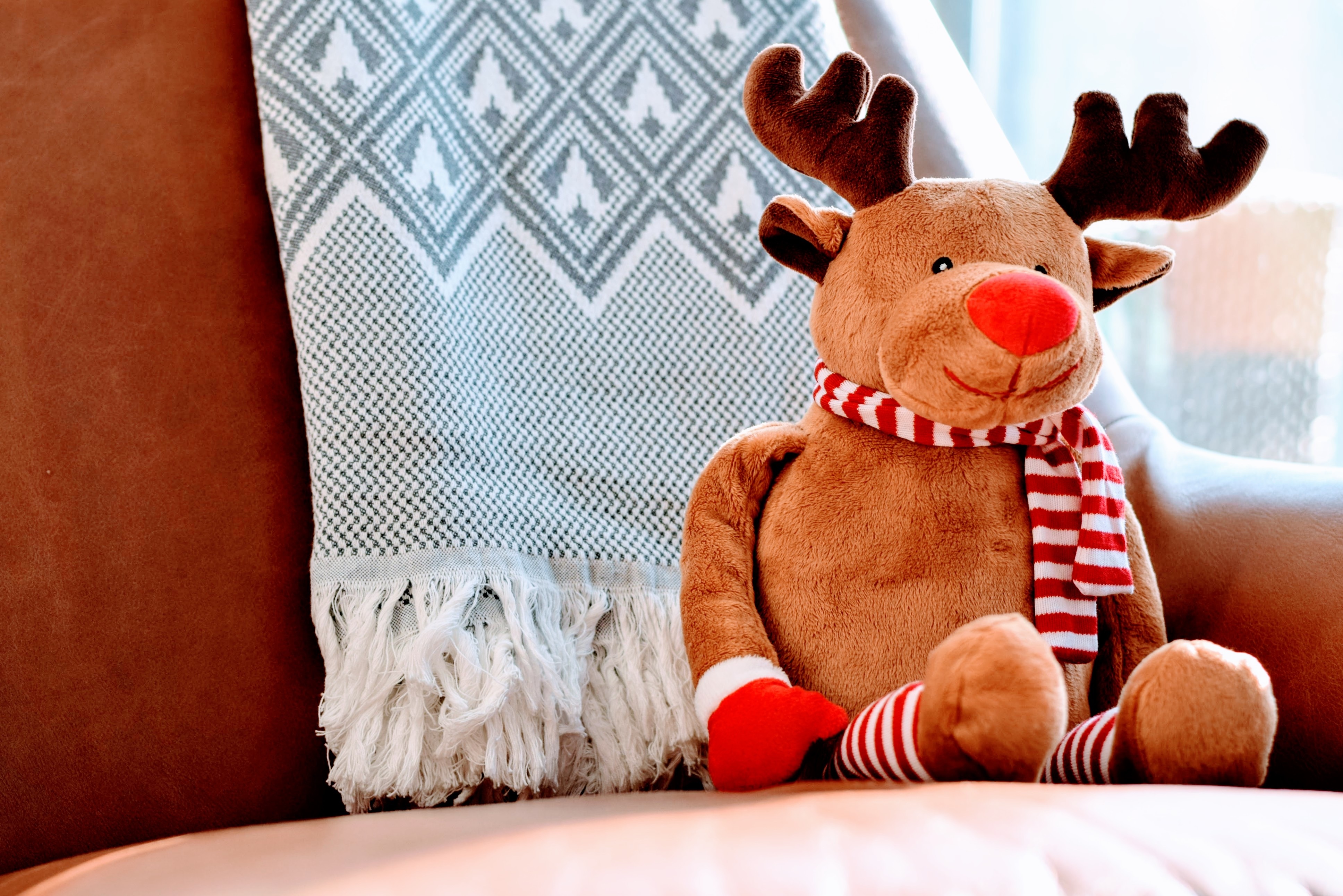 We’d like to say a big thank you to all of our clients as well as our radio station and audio partners for your continued support and for making 2018 a brilliant year.

It has been a great year for audio in the UK; with 35.8M commercial radio listeners tuning in weekly (RAJAR Q3-18), and 24.8M listening to online audio, that’s nearly half of the population! (IAB UK Listening Britain)

Figures from AA/Warc show that commercial radio took £679.2 million in ad revenue in 2017, its highest ever figure & we are keen to find out the total figure for 2018, and see if the record can be beaten! It’s also great to see that all formats, including local and sponsorship & promotion, saw increases in revenue, with particularly strong growth for both national spot airtime and digital advertising in 2017.

2018, however has been a notable year for the two big media owners in the radio industry. Global announced their new Out of Home Division, Global Outdoor after acquiring Primesight, Outdoor Plus and Exterion Media, whilst also expanding their digital audio offering (DAX) internationally to now access  an audience of 160 million people.

Over at Bauer Media, there has also been lots happening. The media giant added Jazz FM to their portfolio this year and also celebrated Absolute Radio’s 10th birthday. They also launched a new digital national radio station, Hits Radio, which became the UK’s first major channel to be broadcast out of Manchester.

We can’t wait to see what 2019 has in store for the audio world, from seeing how Rickie, Melvin and Charlie get on at the BBC and what impact Chris Evans joining Virgin Radio in January will have for the ratings!