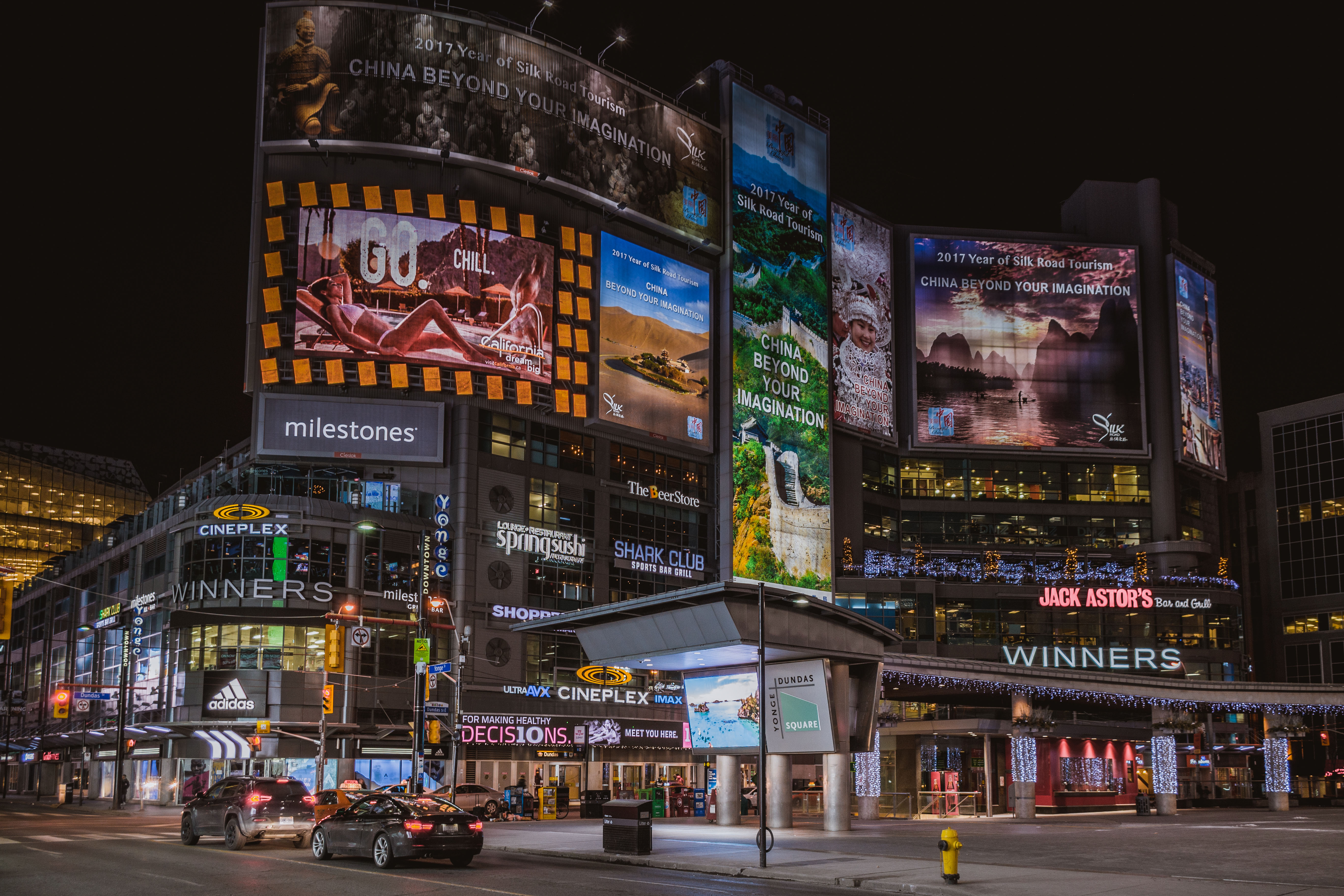 Forget Jani from Love Island, OOH and Audio are set to be the new power couple of 2018. Rubbing shoulders with the likes of Podcasts and Smart Speakers, this duo is the latest buzzword in ad-land. But why are two somewhat traditional channels suddenly been thrown in the spotlight?

The pair gained headlines last month after Global bought Primesight and Outdoor Plus in a speculated £200M deal. This move saw the audio and entertainment giant leapfrogging to the 4th largest OOH owner with 15% share in the outdoor arena. More surprise news came out late on Friday evening (12th October), as Global announced that they had also bought Exterion Media – meaning that the media giant had acquired more than a third of the UK out of home market (close to 35% share) in less than a month!

Although revolutionary, it is not the first time OOH and Audio merged. Lucozade, Universal and E.ON have enjoyed successful campaigns using the winning formula.  Their ability to build high frequency, increase emotional response and access 3rd Party Measurement thanks to DAX and digital screens is a major benefit to using both platforms, according to Ebiquity research. The size of OOH and Commercial Radio (£1B and £500M respectively) and forecast YOY growth by Group M are a great indicator that both industries are in great shape.

But what really makes these platforms a power couple is their ability to synchronise using geo-target digital technology. Listeners are served audio creative while listening to a podcast or the radio if they have walked/driven past a specific store or outdoor ad, enhancing their advertising experience and creating a new touchpoint. Tapping into this context has enormous potential, as 39% of Commercial Radio listeners already respond to OOH advertising. (TGI Q3,18) When Global tested this with O2, they found that people who were served a geo-targeted O2 ad were 67% more likely to go into a store afterwards than those that didn’t hear the ad.

Whilst Global have been hogging the media limelight this week, they are not the only major players looking to enter the OOH market. Google have announced a partnership with outdoor media owner Asiaray in Hong Kong and are looking to enter the outdoor space in Germany too, before they tackle the UK and USA. They also had a venture into traditional media earlier this year, when they launched programmatic audio ads with Spotify and SoundCloud.

Google’s programmatic targeting ability has the potential for OOH and audio to go from strength to strength and accelerate investment in this space. It’s also likely to pique the interest of advertisers due to their access to a large amount of personal data. Their move into the arena is reflective of the current shifts in the market towards a cross-channel  approach.

Traditional mediums such as TV, Radio and OOH have all seen positive growth, according to the latest AA/WARC Expenditure report, and Digital out-of -home has emerged as the second fastest growing medium after mobile, with it contributing to 50% of OOH spend in Q4 2017. According to IPA Touchpoints data, people in the UK spend 3.2 hours consuming outdoor media every day and 2.4 hours a day with radio/audio, with a third of adults saying they notice outdoor advertising at least once a day.

Global’s new acquisitions mean that they have credible solutions on air, online and outdoor, an appealing one-stop-shop, which offers scale to advertisers and makes way for a better aligned strategy across outdoor and audio. With both mediums also embracing programmatic, we assume that Global will look to innovate with Global Outdoor in a similar way with its digital audio platform DAX.