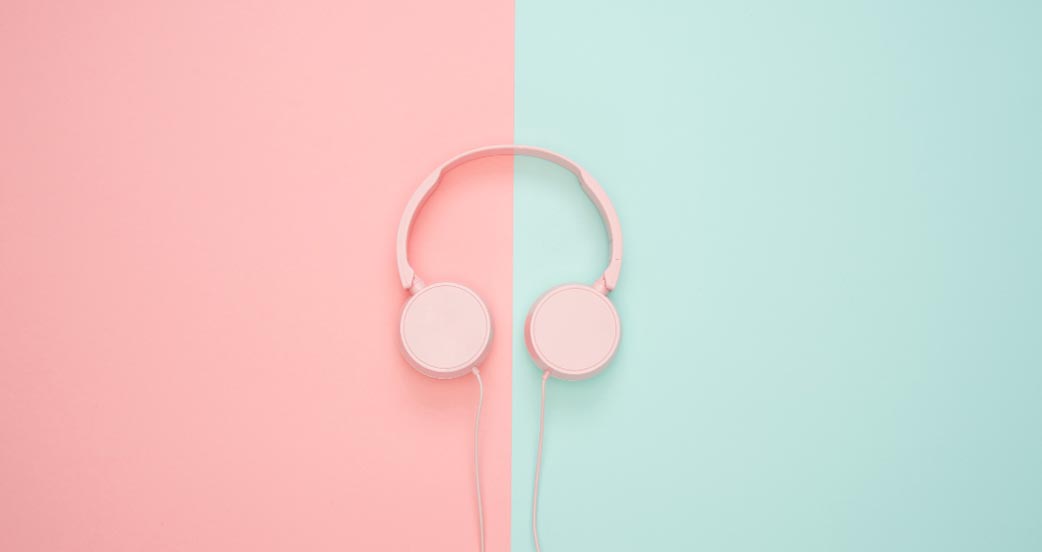 It’s been an eventful week for audio! Christian O’Connell hosted his last breakfast show on Absolute Radio, and we saw a set of great RAJAR results for Q1, 2018. As well as that, we had the first ever Radio Audio Week, which was was a huge success – see below for some highlights:

#MentalHealthMinute – for the first time in history, hundreds of radio stations across the UK came together to broadcast the #MentalHealthMinute – a one-minute message from famous voices including The Duke of Cambridge, Prince Harry and Lady Gaga, to let everyone know that whoever you are, however you’re feeling and whatever you’re going through, it’s okay to say.

The week also saw a number of conferences, seminars and networking events hosted. At the Radio Festival, we saw an all-female list receiving the Fellowship awards, to commemorate the 100-year anniversary of female suffrage in the UK. Sally Aitchison, MBE, Siobhan Kenny and Caroline Raphael were the three recipients. The Tuning In Conference from Radiocentre announced the Young ARIAS – new awards, which have been launched to celebrate radio and audio created by under 18s. On Thursday, as well as the release of the RAJAR Q1,18 figures, we also had the release of the latest Listening Britain Infographic from the IAB, which shows that 24.8m people in the UK now listen to online audio! On the same day, our Managing Director, Emily Turnbull and Maple Street Creative’s Neil Cowling presented at the IAB Sound Investment Seminar, along with other industry representatives from the likes of Spotify, Deezer, Acast and Adswizz. The week came to a close with the British Podcast Awards, where our content partners at Fresh Air Production won silver and bronze for the Best Branded Content Podcast for Irreplaceable: A history of England in 100 Places and Parliament Explained – if you like podcasts, they are both well worth a listen!

Here’s to next year, and making it even bigger and better (it will be a mighty task!)