Radio: the Madonna of media? 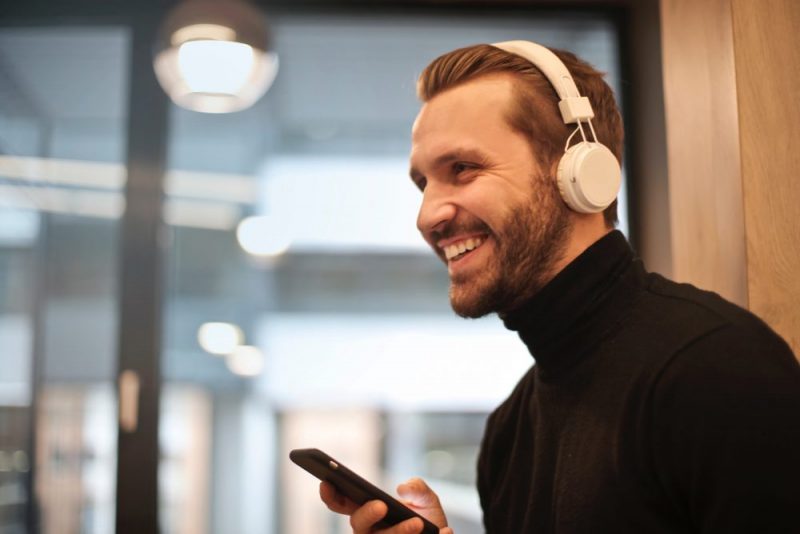 It goes without saying that Radio should be considered as a key channel when establishing your advertising strategy. Radio still accounts for 75% of all audio listening and is second only to TV when it comes to overall return on investment. The UK still loves Radio and contrary to some beliefs, traditional is still trendy.

In case you had any doubt about the power of radio, this emotional and influential touchpoint is still the fastest growing and most trusted medium.  Commercial radio’s appeal has also recently been mirrored by its latest revenue win. The medium had a third consecutive record-breaking year as sales reached £713.3m in the UK last year.

Contrary to some beliefs, Radio isn’t going against the tide. The medium is adopting and embracing digital as an ally, not an enemy. Bauer’s CEO Paul Keenan said: “Digital is good for radio. The internet is a friend of radio” and is adapting well to a connected world.  According to Bauer, 40% of its streaming of radio in the UK comes from smart speakers, highlighting that Radio is truly re-inventing itself and might well be the ‘Madonna of media’.

Keenan added: “We must challenge ourselves to think differently and renew how we work. Radio is the master of reinvention; the ultimate adaptive medium and commercial radio has proved itself to be agile and opportunistic in launching new services.

Radiocentre’s Radio Audio Week is just over a month away. Interested in learning more about Radio and Audio? Get in touch with your account manager today to find out more.