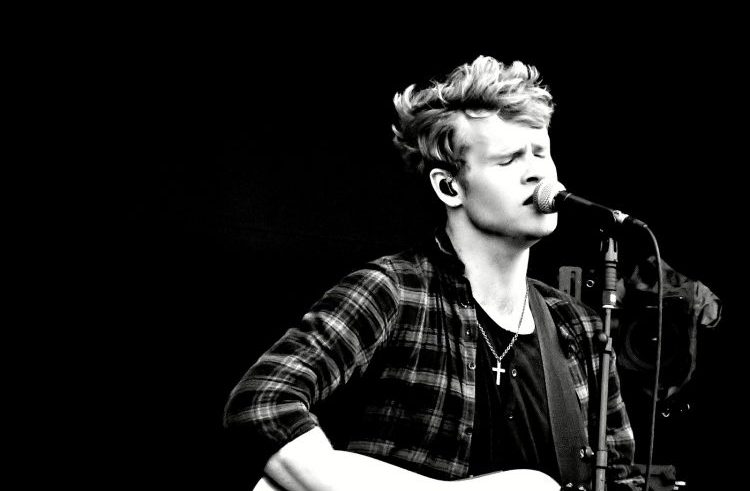 Radio’s decade as the most trusted medium in Europe

Radio is the most trusted medium in Europe according to the annual Eurobarometer survey from the European Commission, which monitors public perceptions on a range of issues, including trust in media.

Radio, which has come out top for the tenth year in row, is the most trusted in nearly three quarters (73%) of the European countries covered by the survey, including the UK.

Its latest results found that radio was trusted by 57% of Europeans, compared to 49% for TV and 46% for press.

Lead singer of Dublin-based band Kodaline surprised NHS couple, Louise Kibbey and Stefan Frost with an exclusive performance at their virtual wedding; arranged for them by Oxfordshire radio station, JACKfm. Steve Garrigan performed Kodaline’s hit song “The One” which the couple had planned to accompany their first dance, before their wedding was cancelled as a result of the coronavirus pandemic.

Steve Garrigan, lead singer of Kodaline said: “When JACKfm asked us if Kodaline would be willing to perform our song The One for Louise and Stefan’s virtual wedding, we were only too happy to help. The efforts of the NHS during this pandemic are just monumental, so it’s the least that we can do to say thank you to this special couple.”

Union JACK launches a groundbreaking live quiz concept, designed to provide the nation with fun and entertainment during the current lockdown. The Not-in-a-Pub Pub Quiz will be hosted by TV personality and renowned quizzer Mark “The Beast” Labbett, and will feature unique voice technology that is brand new to the UK and which enables listeners to play along with the quiz live, submitting their answers verbally through their mobile devices and enabling real-time interaction with Labbett.

The Show Must Go On!

Union JACK radio announced the launch of a new 10-part comedic interview series starring some of the country’s greatest athletes and sports stars, and co-hosted by some of the nation’s favourite comedians.

The coronavirus outbreak has driven more consumers to turn to their smart speakers for news, information, music and entertainment, according to new data released by NPR and Edison Research. Around three-quarters of U.S. adults 18 and up said their routines have been impacted due to COVID-19 and their media habits have changed as a result. Since the outbreak, 35% of U.S. smart speakers owners say they’re listening to more news and information through their device, and 36% say they’ve increased their consumption of music and entertainment.

He takes over the slot from John Kennedy, who’s been doing the late show four nights a week on the station and its predecessor XFM for the last 20 years.