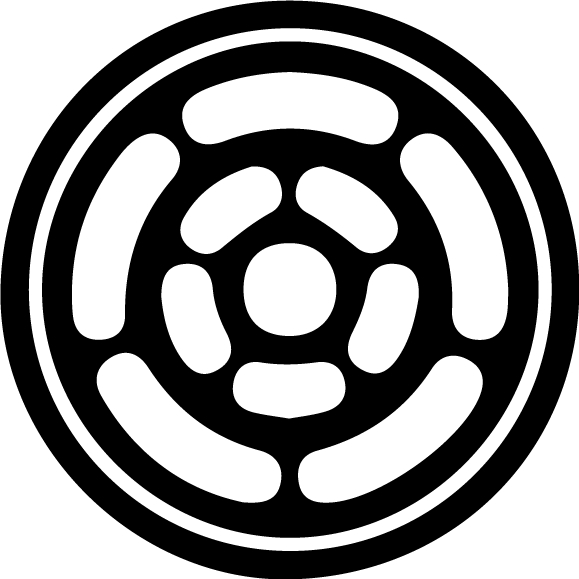 Gold will change to a non-stop music station outside of its breakfast show. Paul Coyte, Dean Martin, Eamonn Kelly and Andy Peebles have all left the station.
Radio Today

Bauer’s Kiss spinoff is to launch on DAB ‘later this year’. Steve Parkinson of Bauer Media made the announcement at a Westminster Forum event.
a516 Digital

Stig Abell, The Sun’s Managing Director, and Sky News presenter Kay Burley, are to co-host a Sunday morning breakfast show on LBC. The pair begin their show on March 23rd with the format being a ‘magazine-style’ show.
The Guardian

Samsung launch their own streaming service

In an exclusive for Galaxy smartphone users (US only at present), Samsung has launched its own music streaming service called Milk Music. The platform is powered by another streaming service, Slacker.
Music Week

After a dispute with the license holders for the JACK fm name, Hertfordshire stations 106 JACK fm has changed its name to become BOB fm. The station also carries the new slogan: “You’ll hear all sorts of stuff” instead of the previous JACK fm tagline “Playing what we want.”
Radio Today