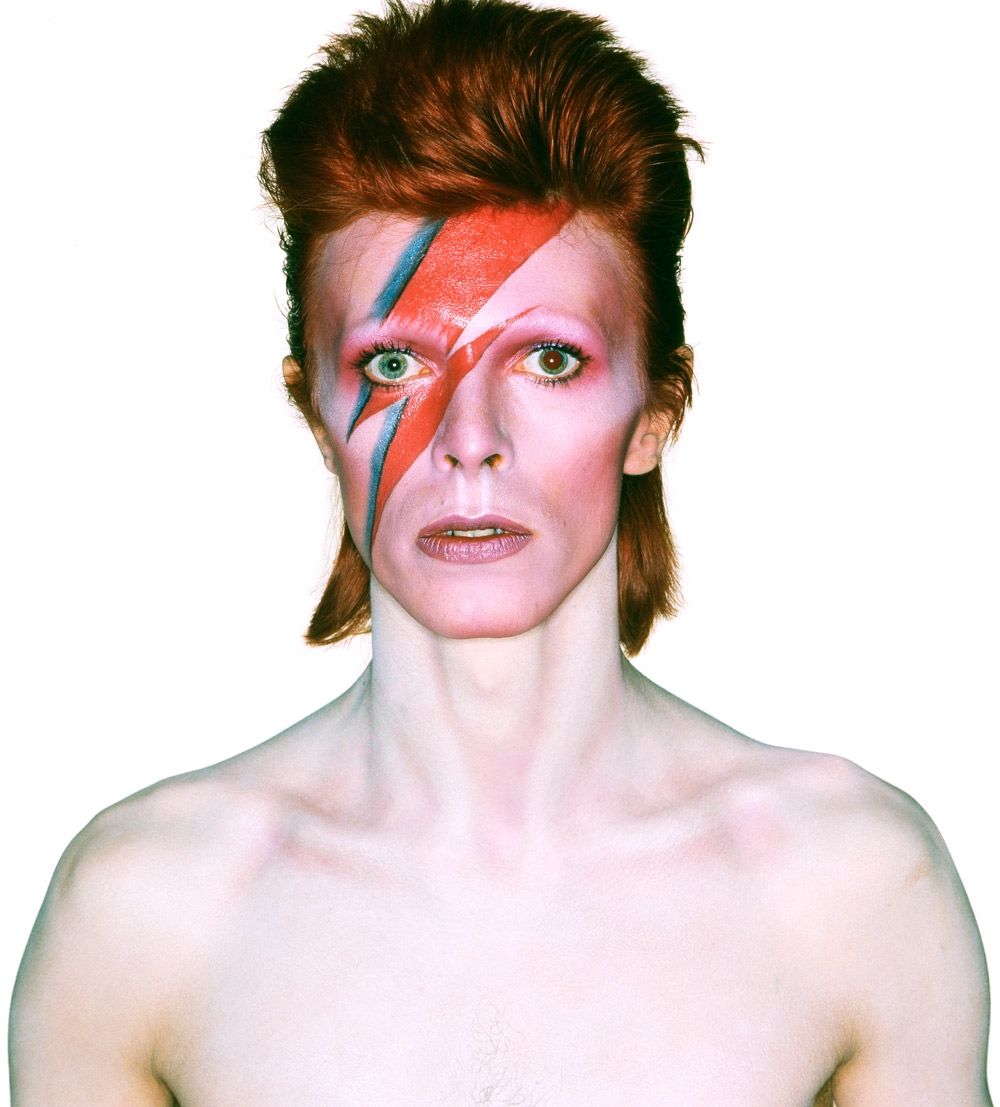 The deal was negotiated by RadioWorks and Total Media to coincide with the V&A’s major David Bowie is exhibition, and is illustrative of the kind of deal now on offer to advertisers following the relaxation of Ofcom’s Broadcast Code.

The three-part weekly series was broadcast on Absolute Radio in April 2013, and was also available on a V&A branded section of the Absolute Radio website.

Georgia McGuffie, Group Business Director of RadioWorks said: “This bespoke radio show for the ‘David Bowie is’ exhibition at the V&A is a superb example of the type of innovative commercial tie-ups we are able to offer to our advertisers looking to create stand-out content with trusted media partners.”

The show, presented by award winning comedian and Bowie fan, Tim Minchin, recounts Bowie’s story through the eyes of friends and musicians who have been part of his past six decades.

Contributors, including childhood friend and artist George Underwood, and guitarist John “Hutch” Hutchinson drew on the memorabilia, lyrics and photos featured in the V&A exhibition which were brought together from the David Bowie Archive for the first time. The exhibition also coincided with the release of Bowie’s album ‘The Next Day’ in January 2013, the first album the musician released in a decade.

The documentary not only spanned Bowie’s music career, but also explored his acting and his role as a producer for the likes of Iggy Pop and Ian Hunter, and his fascination with technology and the internet.

The three hour-long programmes were broadcast on Sunday 7th, 14th and 21st April 2013. The programme was also accompanied by a series of short online films containing additional material and interviews.