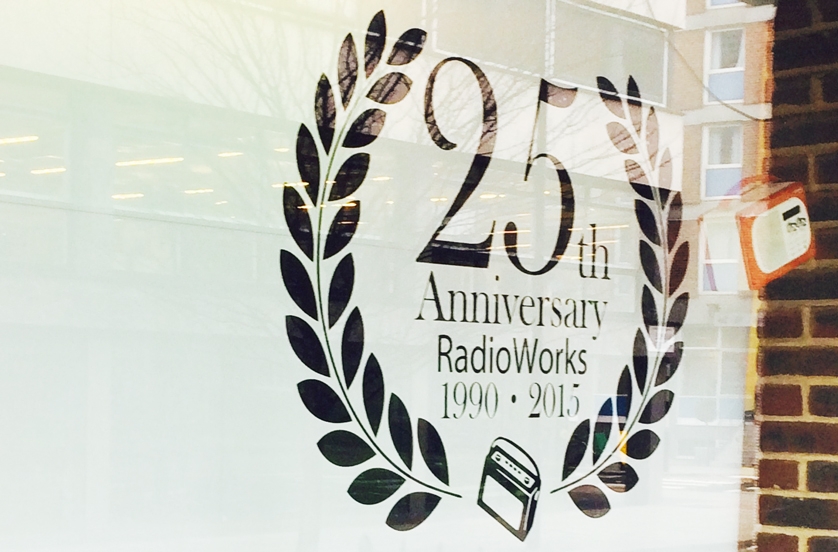 RadioWorks, the UK’s leading independent radio advertising specialist, has been recognised in a list of 1000 Companies to Inspire Britain. The report, published by the London Stock Exchange, celebrates the UK’s fastest-growing and most dynamic small and medium sized businesses.

To be included in the list, companies needed to show consistent revenue growth over a minimum of three years, significantly outperforming their industry peers.

The news adds to an already bumper 2015 for the company; RadioWorks is currently celebrating its 25th anniversary and has become the seventh biggest buying point for radio in the UK, with billings in excess of £20 million.

RadioWorks Founder & CEO Michael Charnley-Heaton said: “The Company has just recorded its most successful financial year and its inclusion in this report is a fantastic acknowledgement of RadioWorks’ achievements since its launch some 25 years ago. In a very competitive sector, the company’s growth and performance has continued to go from strength-to-strength, results which can only be delivered by working with a great team and by delivering a market-leading service and proposition to our clients.”

Xavier Rolet, Chief Executive, London Stock Exchange Group said: “This report is a significant part of London Stock Exchange’s broader campaign to support UK high growth companies in their journeys from Start-up to Stardom and to create an entrepreneurship revolution. I’m delighted that a strong alliance between UK Government, financial market participants, investors, entrepreneurs and companies has been created to support these inspiring businesses.”