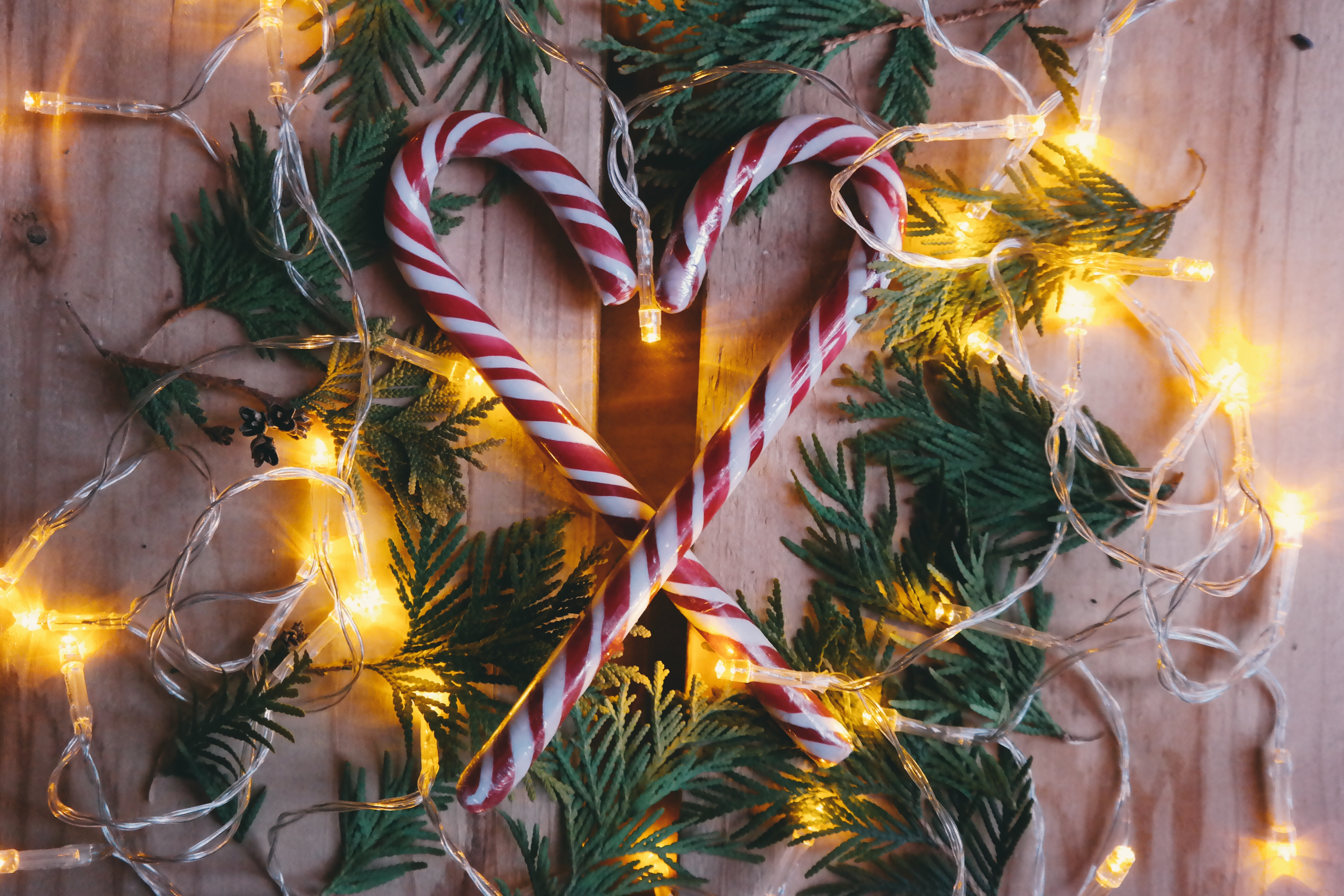 As radio specialists we know that most listeners don’t tune in specifically to listen to advertising. Music is the heart of every audio platform, with over 500,000 tracks played every week on Radio, and audio streaming platforms Deezer and Spotify hosting 43m and 35m tracks respectively.

During the Christmas chaos music plays a key part in jingling our bells with the UK categorised as one of the most ‘Christmassy’ countries according to Spotify data. The company also boasts 18m+ Christmas-themed playlists, and 5.3M UK Adults stream or buy holiday music (TGI). Pop up Christmas stations including Heart Christmas are dedicated to playing festive music. Mariah Carey’s whole career (debatably) is based on her hit All I want for Christmas earning her 135m global streams on Spotify thus far.

Christmas television adverts can be more exciting than Santa himself, especially as advertisers recruit big music names to help share their narrative. Both Amazon and Sainsbury have already released their Christmas adverts, utilising music from the Jacksons (‘Can you Feel it’) and New Radicals (‘You Get what you Give’) respectively. John Lewis has this morning released their latest ad with Elton John and ‘Your Song’, off the back of their Bohemian Rhapsody ad in September.

With music being a strong feature in these high-profile Christmas campaigns it’s a great opportunity to think about music beyond what is heard through the screen. When done right music can become an advert of its own, as Christmas-fantic listeners associate the songs with the television advert in an arena for music. Allowing advertisers to enjoy increased brand salience by 6% and TV memories (Radiocentre, Millward Brown). Outside Christmas other brands, most notably Flash have leveraged music to boost their television advert through radio. The simple use of playing Queen’s Flash lyric is an example of creative genius and the compatibility between Television and Radio.

Unfortunately, most of us don’t have the advertising budgets of Sainsbury and Amazon. But we can take a box out of their stocking and think about how utilising audio elements can bring unique benefits to television campaigns.